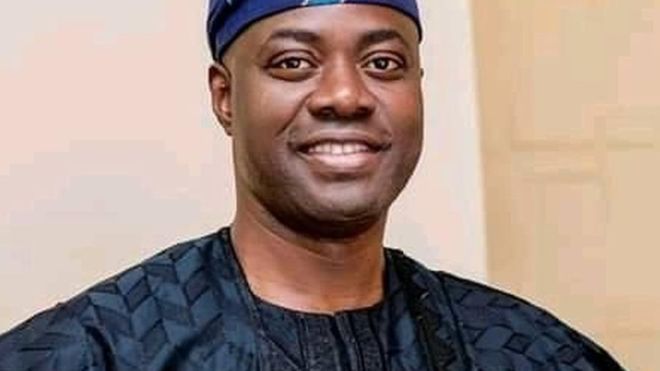 A statement by the Commissioner for Information, Culture and Tourism, Dr. Wasiu Olatubosun indicated that the Governor directed Bar. Olasunkanmi Olaleye to henceforth head the Ministry of Local Government and Chieftaincy Affairs, while Hon. Bayo Lawal will be in charge of the Ministry of Trades, Industry, Investment and Cooperatives.

In attendance at the meeting was the State’s Deputy Governor, Barr. Bayo Lawal, which is his first executive council meeting after he was sworn in as the Deputy Governor of the South Western State.

Also in attendance were the Secretary to the State Government, Olubamiwo Adeosun; Chief of Staff to the Governor, Segun Ogunwuyi, among others.