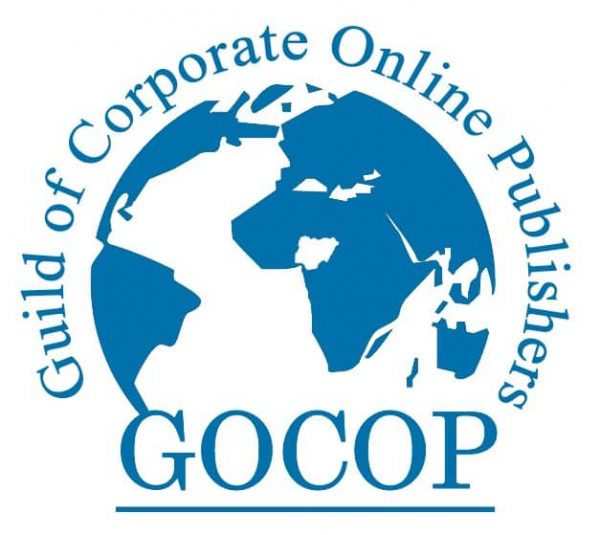 The Committee to Protect Journalists has enjoined online publishers in Nigeria to rise against the Cybercrime Act, noting that journalists publishing online are vulnerable to the various challenges confronting the entire Nigerian media community.

Senior Researcher, Africa Programme at the CPJ, Jonathan Rozen, who made the call, added that the challenges confronting journalists cut across borders.

According to him, Section 24 of the Cybercrime Act is frequently being used to gag the Nigerian press, recalling how journalists like Agba Jalingo, Jones Abiri, Ime Sunday Silas and Sikiru Obarayese were detained by security agents without allowing them access to their lawyers and families for a period of time.

In the case of Abiri, he was held for over two years without access to a lawyer or his family.

He noted that that Nigerian media and Civil Society Organisations have over the years raised concerns and called for the reform of the Cybercrime Act as it violates Nigerians right of freedom of expression, calling for urgent amendment to the law.

Rozen said: “As you may have noticed, the Cybercrime Act, Section 24 is frequently used against the Press.

“Referred to as cyber stalking, this section criminalises the sending of a message that may cause broad implications, such as annoyance or needless anxiety.

“This wording is so big that it has the ability to criminalise wide laws on online activities, including publishing and distribution of journalism.

“Of course, Cybercrime is a real problem in need of a government response but this law is clearly being used to target and prosecute the Press.

“Journalists publishing online are also vulnerable to the various other challenges faced by the entire Nigerian Media community.

“Our Reporter reveals constant harassment, attacks and intimidation against journalists in Nigeria and their willingness to use digital forensics technology design to break into phones and computers in efforts to reveal sources.”

Speaking further, Rozen said rather than taking steps to repeal or amend the Act, the Nigerian authorities have come out with “a number of other laws brought before lawmakers, that have further put online journalists at risk”.

Rozen said: “One of these is the proposed Social Media Bill, against which the Nigerian Press and Civil Societies came up powerfully.

“Like the Cybercrime Act, it demands pressing time for vaguely worded crimes, associated with distribution of information.

“When analysing the Nigerian Social Media Bill, we find strikingly similar language to a law in Singapore, about which CPJ also raised concerns.”

The GOCOP 2020 AGM held virtually owing to the coronavirus pandemic ravaging the world.

Earlier in his welcome address, the GOCOP President, Dotun Oladipo, who is the Publisher of The Eagle Online, said the year 2020 is an unusual year for businesses generally because of the COVID-19 pandemic.

Oladipo however expressed delight that despite the challenges occasioned by coronavirus, GOCOP members have remained in business.

Benaoyagha Okoyen, Consul General at the Nigerian Mission in New York, and Mr. Ramon Nasir, Head of Communications at the United Bank for Africa Plc, joined the opening session and delivered goodwill messages.

Also present at the pre-AGM formalities were the Head of the Corporate Communications Department of Zenith Bank Plc, Sunday Enebeli-Uzor; and a representative of the Nigeria Liquefied Natural Gas Limited.