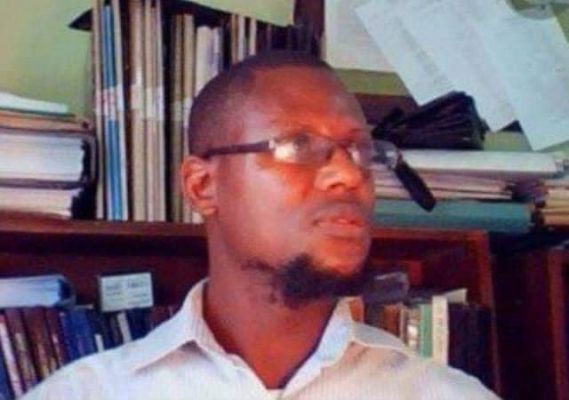 The management of the University of Ibadan has dismissed insinuations that a former lecturer, Aminu Zubair, who died in his residence on the institution’s campus, committed suicide.
The university’s Director of Communication, Olatunji Oladejo, told the News Agency of Nigeria in Ibadan on Saturday that Zubair died in a fire outbreak that occurred at his residence.
Oladejo said that if not for the timely intervention of the school’s Fire Service, the whole building would have been razed by the inferno.
He said: “He was a staff in the Department of Mathematics and had resigned before the ugly incident happened.
“It wasn’t a suicide attempt as he was caught up in the inferno at Philipson Road, where he resides, and couldn’t escape.
“If not for our Fire Service men, who got there at the right time the whole building would have been engulfed in fire completely.
“It was only that particular room that was badly affected, he could not get out and he died out of suffocation from the fumes of the fire.
“He worked in the department of Mathematics before his exit; he was a lecturer but had resigned and was no more in the service of the University of Ibadan.
“However, he was given a place on compassionate grounds pending the time he would move out.
“There are documents that he had resigned; he was no longer in the service of the university before the ugly incident, which is quite unfortunate.
“The management commiserates with the family on the unfortunate death of Zubair.”
In a telephone interview with NAN, the Police Public Relations Officer, Oyo State command, SP Olugbenga Fadeyi, said the police was not aware of the incident.