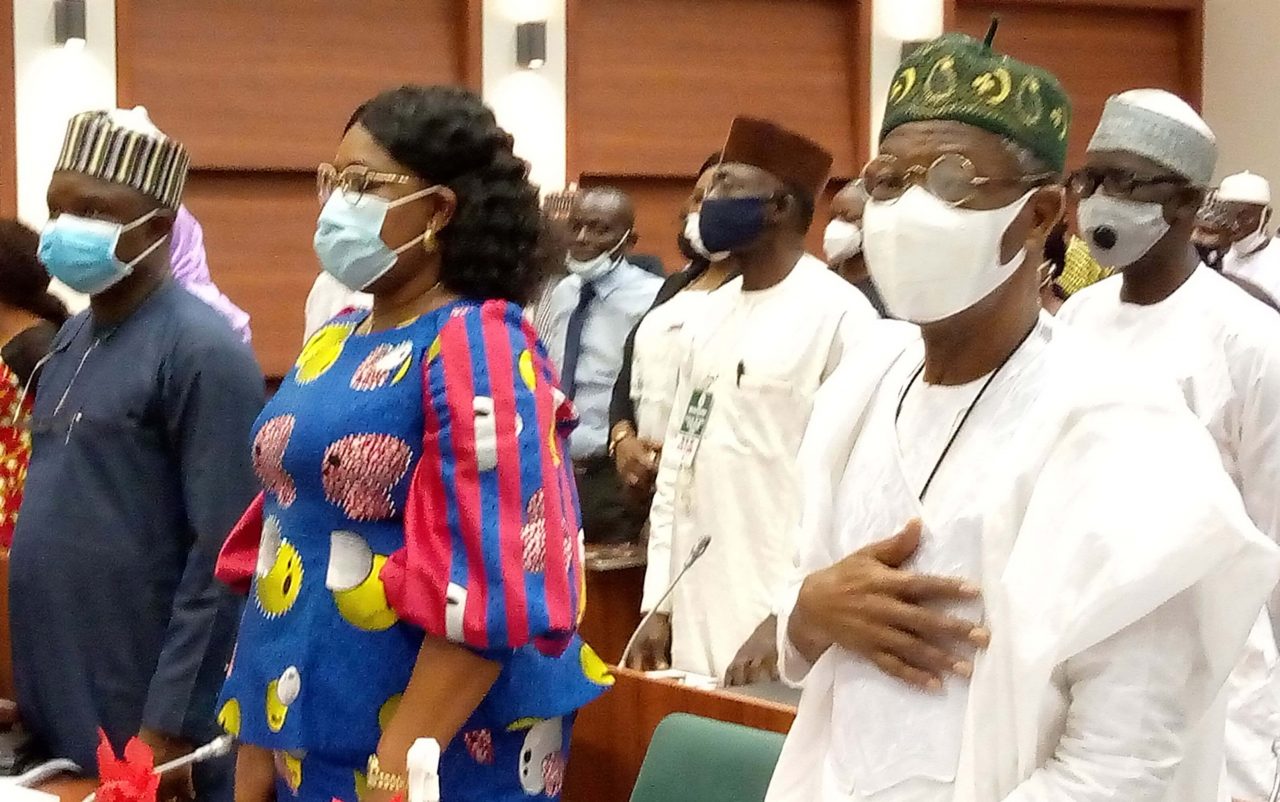 The Federal Government is seeking an amendment to the Nigerian Broadcasting Commission Act that would subsume internet broadcasting under the control of the NBC.

The request was contained in the submission of the Minister of Information and Culture, Lai Mohammed, at the public hearing of a bill to amend the Nigerian Broadcasting Commission Act organised by the House Committees on Information, Ethics and Values.

Mohammed said all online and internet broadcasting entities should be included in Section 2(c) of the bill.

Section 2 proposes to give NBC the powers to “receive, process and consider applications for the establishment, ownership of radio and television stations.”

The minister said, “I want to add that internet broadcasting and all online media should be included in the bill.”

If the bill is passed with the minister’s recommendation, online broadcasting entities will have to get approval from the NBC before operating. They would also be mandated to act within the control of the Nigerian government.

Speaking on the bill, however, the International Press Centre (IPC) and Centre for Media Law and Advocacy in a joint presentation called for stronger independence of the regulator.

The Executive Director of IPC, Lanre Arogundade, who presented on behalf of the groups, said “the conduct of the NBC over time presents it as an extension of the office of the minister of information which rarely acts independently.”

The Executive Director of the Institute of Media and Societies, Akin Akingbulu, opposed the inclusion of online digital platforms, saying it would further stifle the civic space.

“The inclusion will be injurious to the civic space, freedom of expression and media freedom in Nigeria,” he said.

Akingbulu recommended that Section 23, which gives the information minister powers to participate in the making of regulations, should be expunged, arguing that the involvement of the minister will turn NBC into a tool for political interference.

“The power to give directives to the commission, vested in the minister of information in Section 6 should be removed and replaced with powers which include policy formulation for the broadcasting sector, the negotiation of international agreements, notification of the policy direction of government and ensuring that the independence of the commission is protected at all times,” Akingbulu stated.