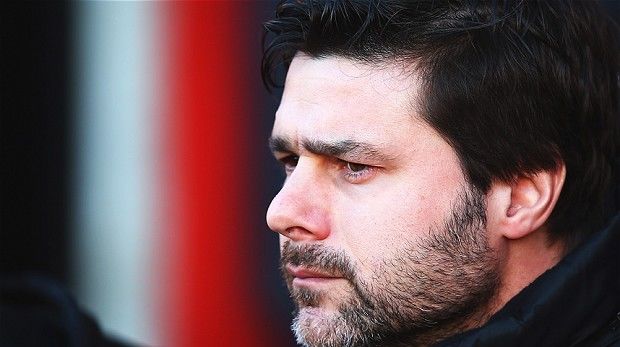 Tottenham host Swansea City in the Premier League on Saturday as the north London club looks to bounce back from their first defeat of the season to Chelsea last weekend.
The Lilywhites were beaten 2-1 by the Blues, despite taking the lead in the first half, where they played the league leaders off the park.
Tottenham could welcome back Toby Alderweireld into the squad after the Belgian missed nine games with a knee injury and resume his partnership with Jan Vertonghen at the heart of the Spurs defence.
It will be a massive boost for Mauricio Pochettino, who had the best defence in the league by far when the pair were starting day in day out as part of the back four and will be hoping that they can carry on from where they left off after resumption of services.
Danny Rose is back from suspension and will slot in at left-back but Ben Davies and Eric Lamela are still out with injuries.
Spurs have an enviable record against the Swans in the league, having never lost to them in ten meetings, winning eight and drawing only two thus far.
However, they have won only one of their last ten games in all competitions and need to step it up if they have to keep themselves in contention for the title.
Meanwhile, Swansea will be buoyed by their incredible 5-4 win over Crystal palace last weekend, but have a lot of work to do in terms of defensive solidity if they have to stay up this season.
They have conceded three goals or more in four of their last six league games and will find it difficult against a fluid Tottenham attack, with Harry Kane back in form.