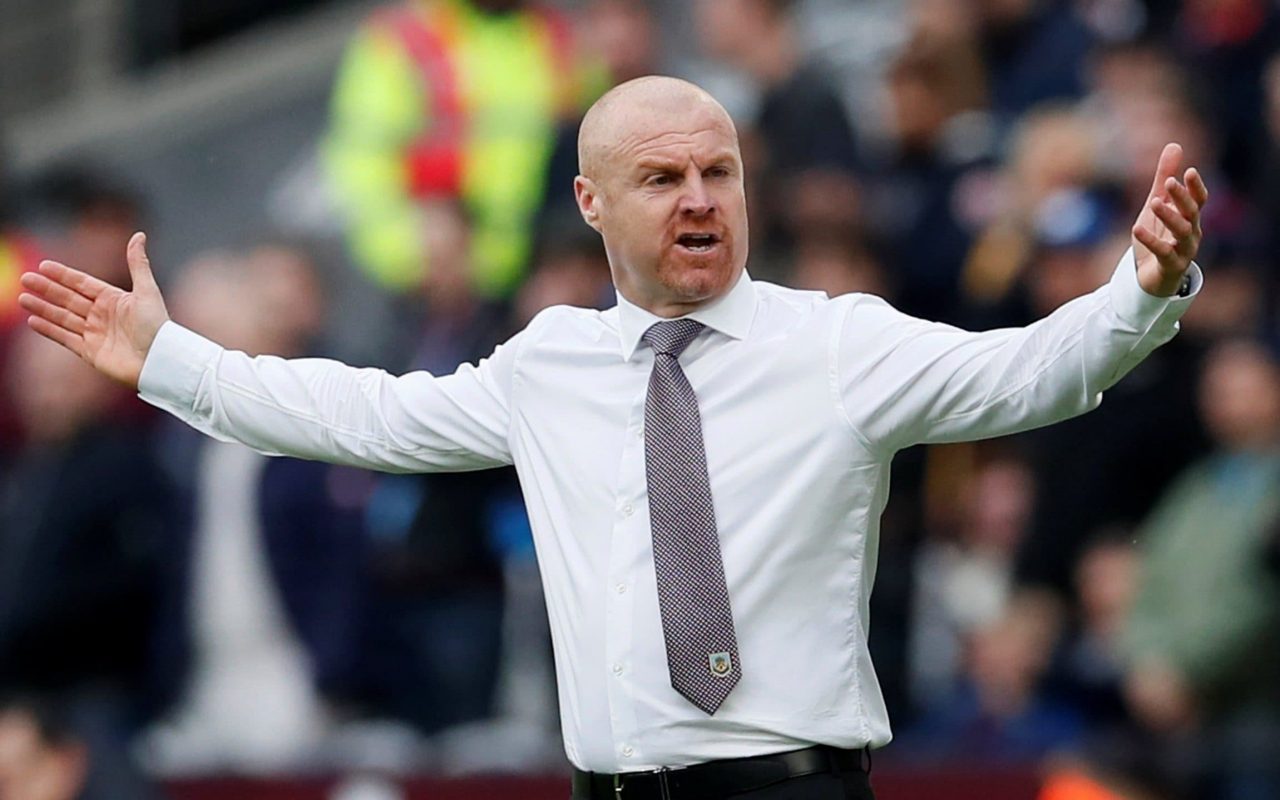 Crystal Palace will be bidding to make it three Premier League victories in a row when they travel to Turf Moor this afternoon to take on Burnley.

The Eagles have overcome Manchester City and Wolverhampton Wanderers in their last two matches to rise into 10th position in the table, while Burnley currently sit 18th, picking up just eight points from 11 games.

Burnley will certainly not be pleased with their position in the table, picking up just eight points from 11 matches to sit 18th, just three points ahead of basement side Norwich City, but the club’s supporters will have been encouraged by the team’s last three performances and indeed results.

Indeed, since losing 2-0 at Man City in the middle of October, the Clarets have collected five points from three matches, drawing 2-2 with Southampton before winning 3-1 at home to Brentford on October 30.

Sean Dyche’s side entered the international break off the back of a 1-1 draw away to table-topping Chelsea, meanwhile, with Matej Vydra netting a 79th-minute levellers for the visitors to Stamford Bridge.

Burnley now have back-to-back home fixtures against Palace and Tottenham Hotspur to end the month, and they are only four points behind 14th-placed Brentford at this stage, meaning that a couple of positive results will propel them up the division heading into the festive period.

The Clarets have actually won their last three Premier League games against Palace, including a 1-0 victory in the corresponding match during the 2020-21 campaign.

Palace, as mentioned, won 2-0 away to Man City at the end of October before entering the international break off the back of a 2-0 home success over Wolves, which made it six league games unbeaten.

The Eagles have not been beaten in England’s top flight since a 3-0 loss to Liverpool in the middle of September, although four of their last six league fixtures have ended with a share of the spoils.

Only Chelsea and Liverpool (both one) have lost fewer Premier League games than Palace this term, with Patrick Vieira’s side winning three, drawing six and losing just two of their 11 fixtures in 2021-22.

The fact that the capital side are only two points off sixth-placed Manchester United is a credit to Vieira and his staff, with the Frenchman making a positive impression since taking charge over the summer.

Palace will now be eyeing their fourth league victory of the campaign on Saturday, and they have actually won on two of their last three top-flight visits to Burnley, including a 2-0 success in November 2019.