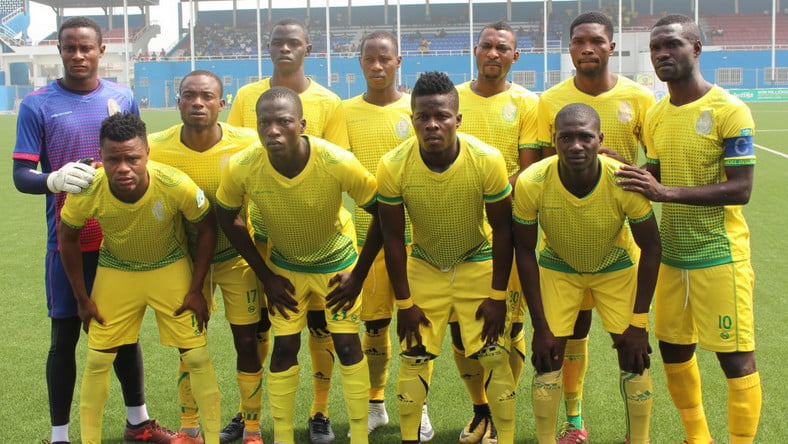 The decision by the Edo FA to give the ticket to Insurance FC was announced in Benin on Wednesday after a stakeholders’ meeting.

Those in attendance at the meeting included the leadership of the state FA, led by Roland Abu, representatives of football clubs’ proprietors and coaches.

Abu, who briefed newsmen after the meeting, said the decision to give the ticket to Bendel Insurance FC was unanimous among the stakeholders.

He also said the stakeholders had paid a solidarity visit to Insurance FC over the attack the club allegedly suffered recently at a league game in Ikenne, Ogun State.

He said: “We considered the psychological trauma and other physical injuries Insurance FC suffered in the Remo attack and their capacity to give the rest of us in the Edo football family adequate representation during the competition before arriving at our decision.

“We do not expect Insurance FC to hurriedly play at a time like this, when some of their players and officials are still under medication.

“Our visit to you, coming after a week of the attack, doesn’t mean we do not care about you.

“We want you to know that we are very concerned and worried that a big club like Remo Stars could descend to the level of barbarism and hooliganism in the 21st century.

“The barbaric act of Remo Stars is capable of bringing Nigeria’s football to disrepute if not checked.”

Abu disclosed that the stakeholders condemned the attack and urged the league management to look into the matter.