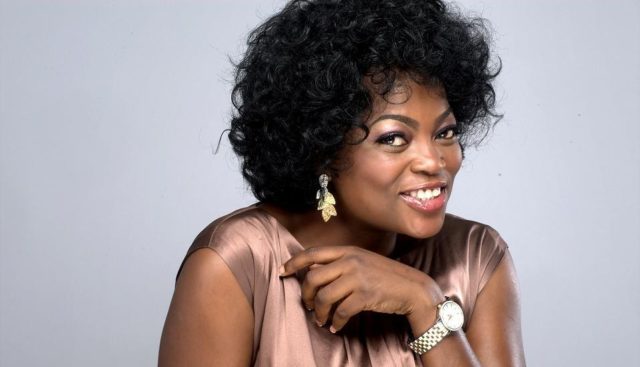 A Civil Society Organisation, Committee for the Protection of Peoples Mandate, has petitioned the Independent National Electoral Commission over a breach of the 2022 Electoral Act by Olajide Adediran, the Peoples Democratic Party gubernatorial candidate in Lagos State; his deputy, Funke Akindele; House of Representatives candidate, Bankole Wellington, aka Banky W; and others whom it accused of engaging in political campaigns of canvassing voters in utter violation of the law via a documentary to commemorate the 2022 International Youth Day on August 12, 2022, which was aired on a national television station, Arise TV.

The petition, accompanied by evidence of complain, was signed by the CPPM Executive Chairman, Nelson Ekujumi.

Dated August 15, 2022, the petition was addressed to the Chairman of INEC, Prof. Mahmud Yakubu, and acknowledged received on August 16, 2022.

In it, the CSO accused Adediran and others of wilfully and flagrantly violating not only section 94 (1) of the Electoral Act, but also the publicly published INEC guidelines on the 2023 elections by commencing political campaigns well ahead of the official kick off date.

The group noted that section 94 (1) of the 2022 Electoral Act states: “For the purpose of this Act, the period of campaigning in public by every political party shall commence 150 days before polling day and end 24 hours prior to that day.”

It added that the publication of the 2023 Election guidelines by the independent National Electoral Commission has scheduled Gubernatorial and States House of Assembly elections campaigns to hold between October 12, 2022 and March 9, 2023.

It therefore said CPPM “is of the strong view that by engaging in this act of lawlessness by its brazen disregard for the laws governing our elections and democracy”, Adediran, Akindele, Wellington and others and their party must be made to face the full weight of the law for bringing Nigeria’s democracy to opprobrium.

The group specifically stated that it was motivated to petition the electoral umpire because of “its concern with upholding the sanctity and integrity of Nigeria’s democratic process by the stakeholders at all time, but which unfortunately and sadly has been imperiled by the conduct of Mr. Olajide Adediran, his deputy Ms Funke Akindele, Mr Bankole Wellington aka Banky W and others and is afraid that such a conduct, if replicated by other parties and candidates, is an invitation to a breakdown of law and order which is unacceptable and condemnable”.

The CPPM stated that it is worried and alarmed that despite knowing fully well the provisions of the 2022 Electoral Act and published INEC guidelines, the concerned still going ahead to campaign well ahead of the official commencement date is a pointer to the character of Adediran, Akindele, Wellington and others as persons who have no regard for the law.

Subsequently, the civil society organisation called for appropriate response according to the law to be meted to them to serve as a deterrent to other candidates and parties.