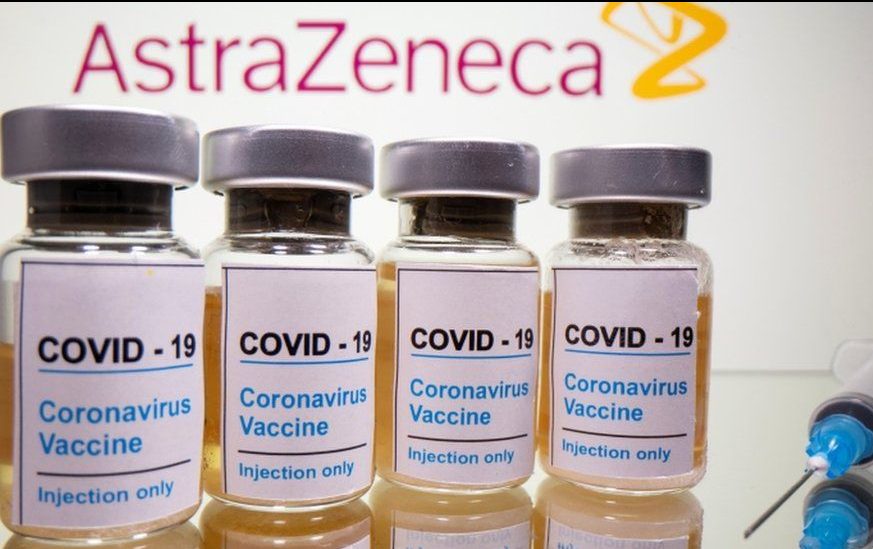 The Netherlands has become the latest country to suspend use of the Oxford-AstraZeneca coronavirus vaccine over concerns about possible side effects.

The World Health Organisation and the European Medicines Agency say there is no indication of a link between the vaccine and reports of blood clots.

Seven countries have so far fully suspended the AstraZeneca vaccinations.

Experts say cases of clotting in vaccinated people are lower than the number seen in the general population.

About 17 million people in the EU and UK have received a dose of the vaccine, with fewer than 40 cases of blood clots reported as of last week, AstraZeneca said.

The Dutch Government said its suspension, which will last until at least March 29, was a precaution.

Denmark, Norway, Bulgaria, Iceland and Democratic Republic of Congo have all suspended inoculations with the vaccine.

Several European countries, including Italy and Austria, have suspended the use of certain batches of the drug as a precautionary measure.

Thailand announced that it would start using the vaccine on Tuesday, following a brief delay to the rollout over safety concerns.

The EMA – which is currently carrying out a review into incidents of blood clots – said the vaccine could continue to be administered.

The UK medicines regulator also said evidence “does not suggest” the jab causes clots, as it urged people in the country to get the vaccine when asked to do so.

Prof. Andrew Pollard, Director of the Oxford vaccine group, which developed the Oxford-AstraZeneca jab, told the BBC’s Today programme there was “very reassuring evidence that there is no increase in a blood clot phenomenon here in the UK, where most of the doses in Europe [have] been given so far”.

Finland has also done a “very careful study” and not found an increased risk, Pollard added.

“It’s absolutely critical that we don’t have a problem of not vaccinating people and have the balance of a huge risk – a known risk of Covid – against what appears so far from the data that we’ve got from the regulators – no signal of a problem,” he said.

In the UK, more than 11 million people have already received at least one dose of the AstraZeneca vaccine and there has been no sign of excess deaths or blood clots occurring.

Europe’s drug regulator has also backed the vaccine, saying its benefits are clear.

In a statement, the Dutch Government said it was acting out of precaution following reports from Denmark and Norway of possible serious side effects.

Dutch drug watchdog Pharmacovigilance Centre Lareb later said 10 cases of possible adverse side effects had been reported in the Netherlands, according to Reuters news agency.

“We can’t allow any doubts about the vaccine,” Health Minister Hugo de Jonge said. “We have to make sure everything is right, so it is wise to pause for now.”

Speaking on an early morning talk show on Monday, de Jonge said he hoped the suspension would last “no longer than a couple of weeks”, adding: “We need vaccines to be able to put this nasty period behind us.”

Sunday’s decision will now cause delays in the Dutch vaccination programme.

Vaccinated people can be infected with COVID-19, infect others – Ehanire