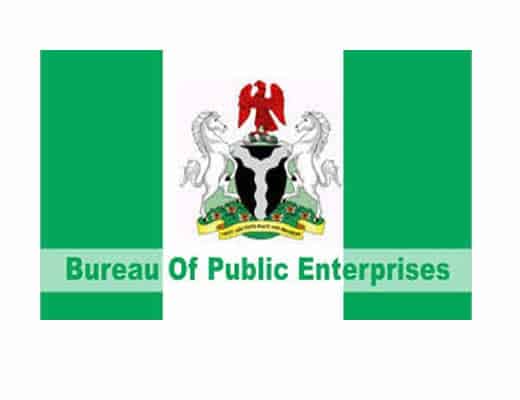 The National Industrial Court, Abuja has fixed March 5  for the adoption of final written addresses in a suit filed by a former Director-General of the Bureau of Public Enterprises, Dr. Vincent Akpotaire, challenging his alleged wrongful termination.
At the resumed sitting on Thursday, Justice Sanusi Kado fixed the date after both counsel in the matter failed to submit soft copies of the written addresses in conformity with the rule of the NICN.
Earlier, the defence counsel, Davidson Uturu, had notified the court that they had an application for motion on notice for an extension of time to enable them regularise their reply on point of law filed out of time.
The judge therefore proceeded to ask the claimant’s counsel, Praise Igajah, if he was objecting to the application.
Igajah said he had no objection, but notified the court that he had not been served with the process.
Kado directed the service of the process immediately and stepped down the matter for 15 minutes to enable Igajah study the document.
Igajah after studying the document raised no objection.
The judge then said: “The motion on notice seeking for extension of time, for reply on point of law having not been objected to, is hereby deemed as properly filed.”
In addition, he adjourned the matter until March 5 for adoption of final written addresses after he directed the counsel to submit the soft copies of the documents.
The News Agency of Nigeria reports that Akpotaire was employed by the defendant in 2007 as an Assistant Director and rose through the rank until his appointment as acting DG in February 2016, a position he held until April 2017.
His employment was allegedly terminated wrongfully in a letter dated November 16, 2017.
Akpotaire therefore approached the court to challenge the termination of his employment by seeking for a declaration that his purported termination is wrongful, null, void and of no effect.
He is also seeking a declaration that his employment with the defendant is valid and still subsisting.
He is also seeking for an order of court for payment of his salaries, benefits, privileges and entitlements as accrued from 2017 when his employment was allegedly terminated till date.
The claimant in addition is seeking for the award of N100 million as general damages.
Also joined as co-defendant in the suit is National Council on Privatisation.