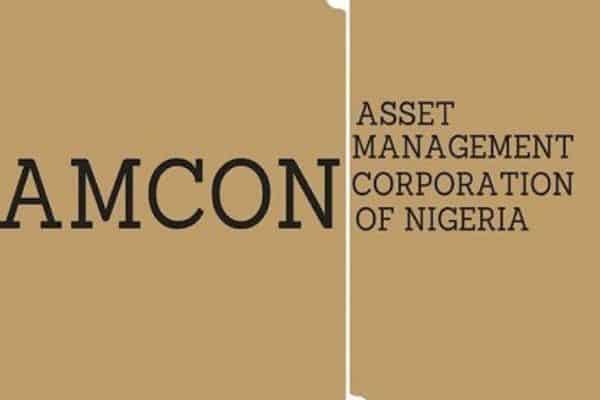 The six-year-old case involving former Nigeria international, Nwankwo Kanu, The Hardley Apartments and Asset Management Corporation of Nigeria (AMCON) resumed on Tuesday, September 21 before Justice Chukwujekwu Aneke and was subsequently adjourned to November 11, 2021 for hearing on the motions.

According to the facts of the case, The Hardley Apartments had borrowed N457 million from Skye Bank in 2008 to expand the business making it one of the best boutique hotels in Lagos.

The hotel had repaid the sum of N339 million as at 2012 before a dispute arose between the owners of the business, Nwankwo Kanu and Ayoola Gam-Ikon.

Thereafter the former Super Eagles skipper took over full management of the hotel from 2012.

However, that same year, Skye Bank had transferred the said outstanding loan to AMCON.

Unfortunately while the loan was with AMCON, it was no longer serviced between 2012 to 2015 rising to N924 million, which prompted AMCON to obtain a court order taking over the business and freezing the accounts of the directors pending the determination of the suit.

AMCON filed the action against The Hardley Apartments and the directors, Nwankwo Kanu and Ayoola Gam-Ikon, as defendants.

The matter has been adjourned for all pending motions to be heard at the next date.