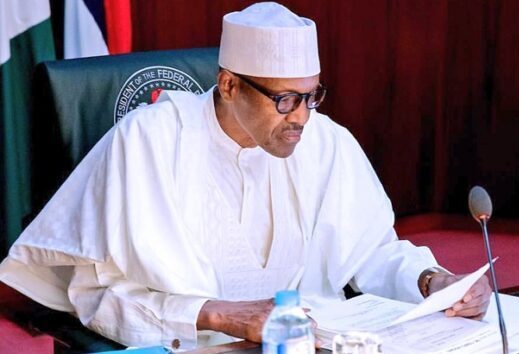 Governors elected on the platform of the All Progressives Congress have submitted the names of five presidential aspirants to President Muhammadu Buhari to select a consensus candidate from, Daily Trust is reporting.

According to the reliable newspaper, this was revealed to it by a reliable source in the early hours of Tuesday as the presidential primaries gathered momentum.

A source told Daily Trust: “They picked one from South East, one from South South and three from South West geopolitical zones in line with their position that power should shift to the South.”

The presidential primaries of the party, which began on Monday with the arrival and accreditation of delegates, will climax with actual voting on Tuesday (today) at the Eagle Square in Abuja.

A move to have a consensus candidate by the party has so far failed.

An initial announcement by the National Chairman of the party, Senator Abdullahi Adamu, that the President of the Senate, Ahmad Lawan, has been endorsed by the APC and President Muhammadu Buhari was disowned by the Presidency almost immediately.

This was as Northern Governors elected on the platform of the party, except that of Kogi State, Yahaya Bello, backed a Southern presidency.

The National Working Committee of the party also distanced itself from the position of Adamu, describing it as his personal opinion.