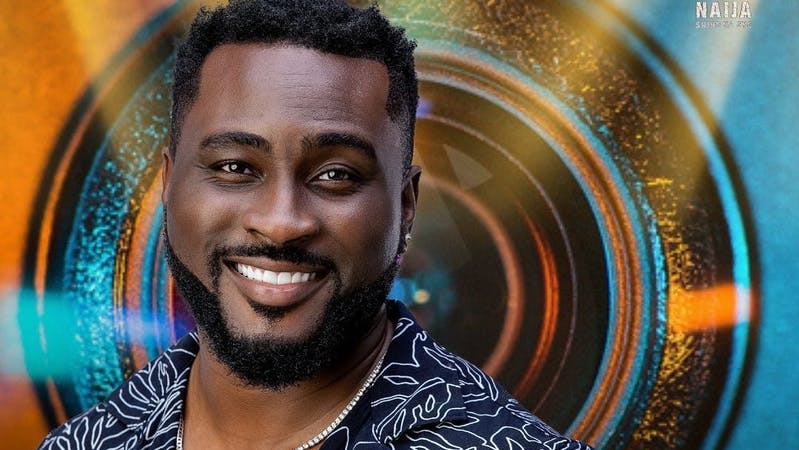 A video making the rounds online captured the moment Pere exchanged brotherly hugs with fellow housemates as he was relieved of the burden of eviction.

The eviction, usually on Sundays, sees some housemates being asked to leave based on the votes by the public.

Shortly after Big Brother announced the names of housemates put up for possible eviction, Pere couldn’t help himself from getting emotional as his name wasn’t mentioned.

Though he tried to hold the tears back, he was seen dabbing his eyes on some occasions.

The housemate, who earned the nickname “General” during his reign as Head of House, couldn’t believe that his fellow housemates gave him another chance at being in the house