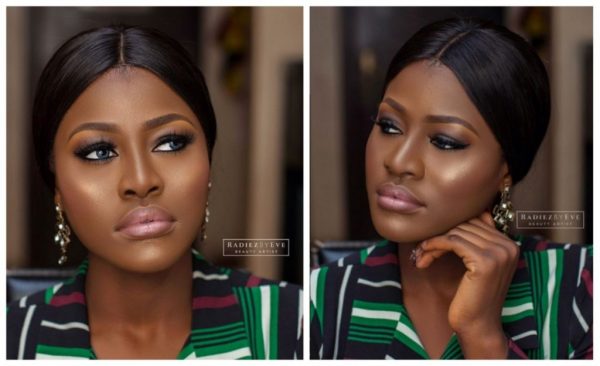 During the Saturday night party, causing them to reminisce on ‘Double Wahala’ housemate, Alex Asogwa, aka Alex Unusual stint in the house.
News Agency of Nigeria reports that the ‘Pepper Dem’ housemates, who had their first house party of the season, could not give the party vibes fans sought through dancing and relating with each other. 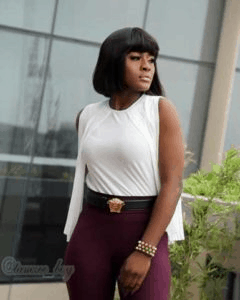 Instead, they talked most of the time and seemed careful when it came to dancing with each other, leading fans to compare them with housemates from previous season.
Alex Unusual was the key past housemate of comparison as she was dubbed the ‘dance queen of BBNaija’ for her solid dance moves and ability to rally the other housemates to have fun during parties.
The reactions to the party; and reminiscing of Alex and other past housemates’ time on the show have been trending on Twitter at number 3 up till the time of this report.
@Juliet46 wrote, “Only Alex will dance for hours without drinking anything, not even water.
“She tore the dance floor even with some of the uncomfortable clothes she was given on Saturday’s! The energy goddess.”
@Fabgirl said: “No single drop of alcohol in her system she entertained Nigeria and Africa. Her energy and strength is a divine gift. I love my Alex #BBNaija.”
@OyeJokeA tweeted, “I respect her Energy o. Can’t dance to save my life without Alcohol, how Alex does it is what I dont know ooo. I Re-STAN.”
@Spicy_dolly said, “Thelma is not even good. No energy. No matter ur moves, u need energy to sustain it. Zero energy.
Alex had the energy and it gingered all the other housemates then. But these ones ehen…Mike is the best dancer”.
Meanwhile, some fans noted that DJ Xclusive’s turntable skills were below par, which was unusual for the celebrity Disc Jockey, and added to the lack of vibe the party had.
@MaxiDike said, “Dj Xclusive is talking too much. Play song or go & collect your balance from Big brother. #BBNaija”.
@Ehjiwo tweeted, “Lord we will be glad to hear Biggie’s voice right now. Biggie please end this thing DJ xclusive is doing. #BBNaija”.
@Iam_jobaba said: “DJ Xclusive should have just downloaded a mixtape from naijaloaded and play for these guys.#BBNaija”
For some fans, the party’s outcome was due to the type of housemates selected for this season who are well-exposed and too ‘organised’ to enjoy the party.
@CherenTerfa said, “#BBNaija This year’s Big brother Naija is Boring.They brought civilised house mates to a local man’s show so they are either speaking English through the nose or refusing to dance when it’s party time.”
@Iam_coded tweeted, “This Party is dry. All of them be forming Ajegbo. This where you’ll need Alex. Xclusive sef they play dry songs #BBNaija.”
NAN reports that housemates continue to battle for the Grand Prize of 60 million Naira for the next 93 days.