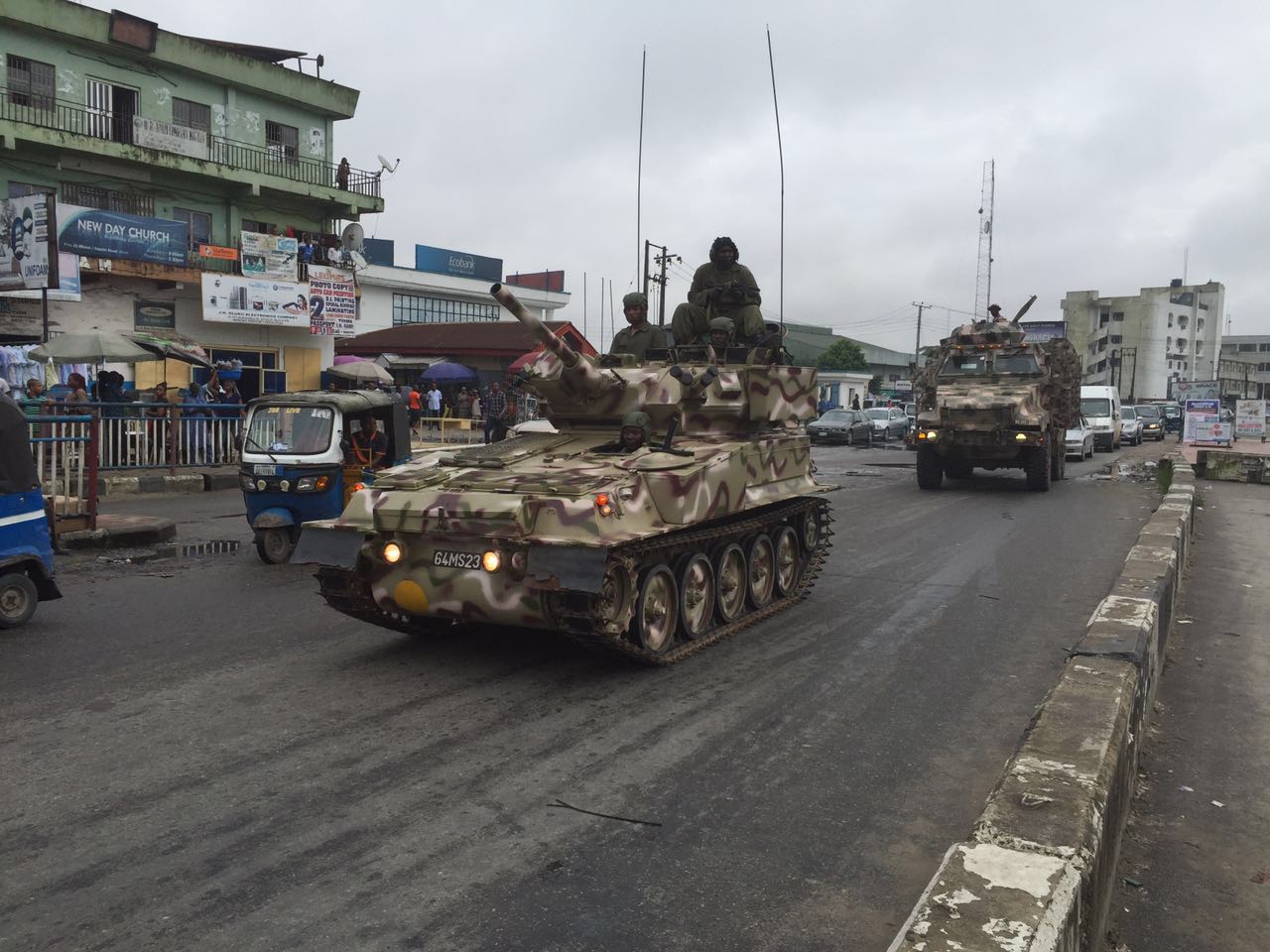 A northern youth group, the Arewa Youth Leaders Forum, has urged the Nigerian military to ignore false media reports by those they described as detractors and unpatriotic elements and focus on the assignment of ridding Nigeria of Boko Haram terrorists.
The youths also cautioned the Nigerian media against allowing itself to be used as agents of distraction in the ongoing war against the insurgents.
Addressing journalists in Kaduna on Sunday, the National President of the group, Abubakar Abubakar, urged Nigerians to disregard reports of attempts to portray the military in bad light, saying the sacrifices made by men of the armed forces in safeguarding the country deserve the appreciation of Nigerians
Abubakar described recent reports of the Federal Government hiring mercenaries to execute the the ongoing war against Boko Haram terrorists as mischievous and baseless allegations.
He said: “Those that are out to destroy Nigeria are diversifying their strategies so their seeds of discord must not be allowed to germinate and neither should they be allowed to take root.
“Further to this, the plot to portray the rest of the country as those that do not appreciate the immeasurable efforts of these patriotic and selfless dedicated men and women in the armed forces, whilst others paid the supreme price with their lives others have denied themselves every material and emotional benefits just to ensure that we defeat all terrorists organisations and their affiliates in Nigeria.”
Abubakar wondered how the Nigerian military, which decimated Boko Haram terrorists without any foreign support, would now contemplate hiring mercenaries to fight the degraded components of these terrorist.
He said: “Could it be that these people are looking for ways to explain away the presence of foreign fighters that they have recruited to swell the ranks of Boko Haram after they were decimated by the military?
“In the dark days of the previous administration, the so called mercenaries were doing a lot of talking in the news while terrorists run amok as far south as Lokoja, Kogi state. In the months that the military fought the extremists under President Muhammadu Buhari nothing much was heard of them until this time that authorities are suggesting that the war against terror is entering a new phase after much progress. The so called mercenaries are in our opinion were merely planted to detract from the success recorded by the military.”
Abubakar urged the Federal Government to investigate those making the claims that they have seen mercenaries fighting in the North East since they may actually be trying to cover their tracks after recruiting foreign nationals to fight on the side of the terrorists.
He said: “It is nothing but manifestation of the concerted attempts to reverse the gains made by the armed forces. Such stories should therefore be discarded with a wave of the hand without our military services dignifying them with formal responses.”
He said Nigerians truly support the military and will continue to demonstrate that through regular briefings, marches and prayers for the troops.