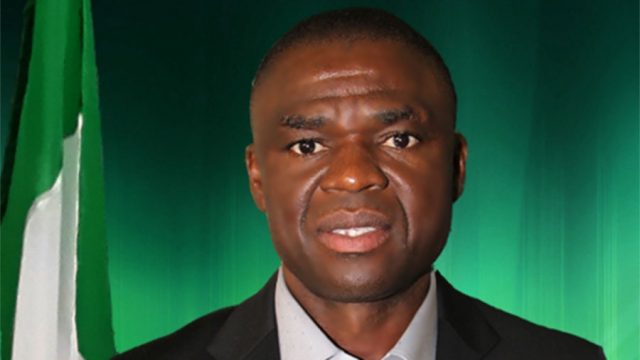 The Edo Government on Friday insisted that no rally or gathering must hold in line with the government ban on all forms of political rallies, demonstrations and procession in the state.
Edo Deputy Governor, Philip Shuaibu, reiterated this while speaking with news men shortly after meeting with the Edo Commissioner of Police, Lawal Jimeta.
Shuaibu said that any breach of the ban would be met and faced with the full wrath of the law.
He explained that he was in the police state command to be on the same page with the police commissioner in that regard.
He also said that the Benin kingdom was presently celebrating the Igue festival and the period of the festival celebration “is not a time for anybody to breach peace in the state”.
“We respect our royalty and anybody that breach that peace will face the full weight of the law; no political rally can hold in the state.
“They have been communicated and I’m sure they are law abiding, but if they don’t the weight of the law will be melted on them.
“Already, we have issued a statement on public gathering and police gathering.”
News Agency of Nigeria reports that the Inspector-General of Police Mohammed Abubakar had on Thursday directed the suspension of a proposed rally by one of the factions of the All Progressives Congress in the state to receive Pastor Osagie Ize-Iyamu.
Ize-Iyamu was the Peoples Democratic Party governorship candidate in the 2016 governorship election and he contested against the incumbent Governor Godwin Obaseki.
The ban on political rally in the state is in a statement signed by Secretary to the State Government, Osarodion Ogie.
The statement had warned that the state government would revoke Right of Occupancy of any property used as venue for unauthorised gathering in the state.