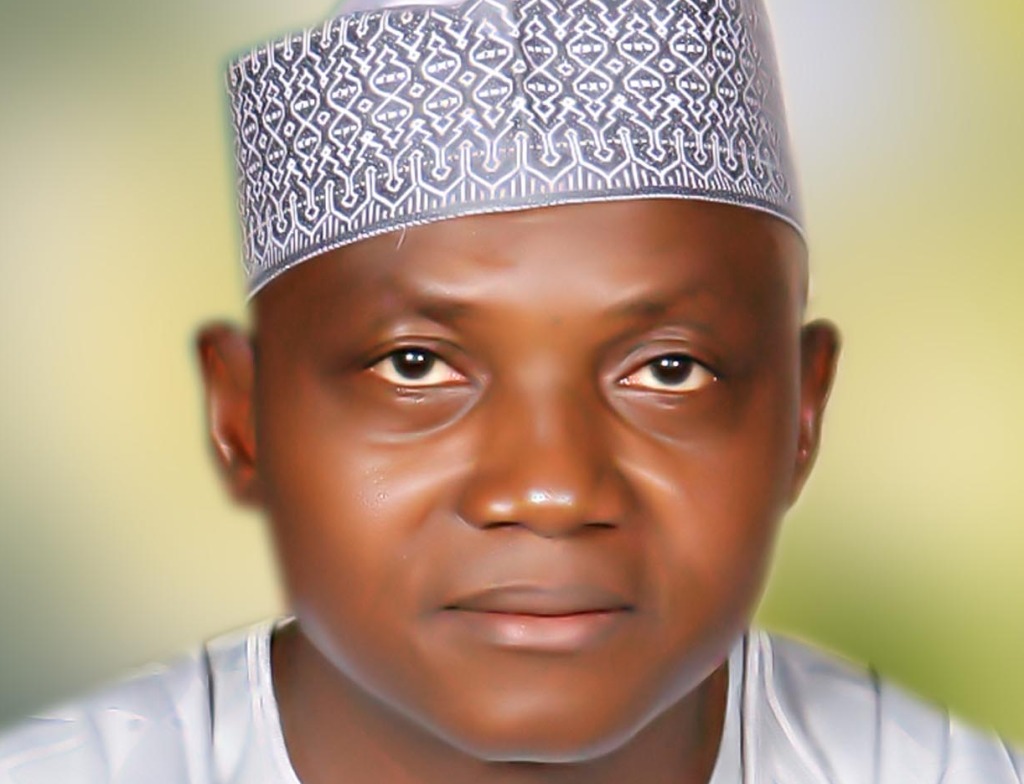 The All Progressives Congress Presidential Campaign Organisation has challenged the Peoples Democratic Party to tell Nigerians how much the National Security Adviser, Colonel Sambo Dasuki, paid the Chatham House in London to deliver his speech in which he proposed election postponement.
Reacting to PDP allegations that APC bribed Chatham House to enable its presidential candidate, General Muhammadu Buhari, speak, the APC Campaign said the President Goodluck Jonathan administration has taken propaganda to a ridiculous level of childishness, triviality and banality.
The Director of Media and Publicity of APCPCO, Malam Garba Shehu, said any suggestion by the PDP that the APC had bribed Chatham House to get its presidential candidate speak was a reflection of the confusion, which attends a ruling party that has not only run out of ideas, but also out of popular goodwill.
According to Shehu, any shamelessly corrupt government like the PDP always assumes that everyone else, anywhere, is corrupt.
He said anyone that could imagine that Chatham House could compromise its prestige and integrity and allow itself to be financially induced by any party or politician does not understand how institutions operate in the United Kingdom and elsewhere in Western democracies.
Shehu stated: “The psyche of the PDP administrations is so much invaded and infected by corruption that it judges the rest of the world by its own low moral standards.”
He said by making unsubstantiated allegations of bribery against Chatham House, the PDP campaign has confirmed that lying is a way of life in the Jonathan administration, adding that nobody would take them seriously on this basis. 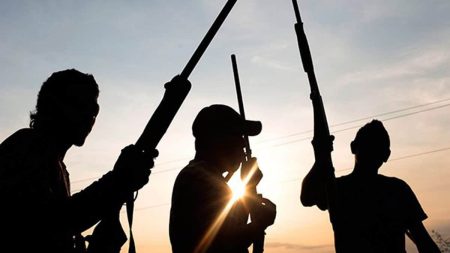 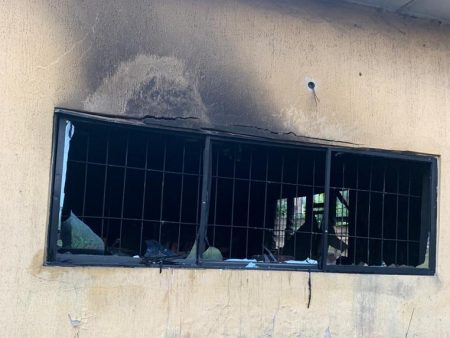