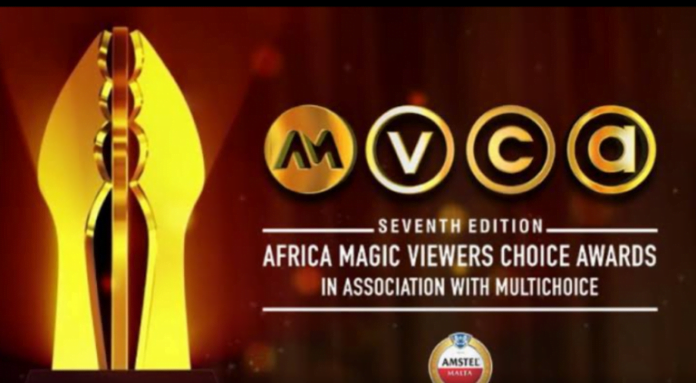 The African Magic Viewers’ Choice Award holding on Saturday is billed to be a celebration of African talents, says Wangi Mba-Uzoukwu, Director of the satellite television movie channels.
The News Agency of Nigeria reports that the AMVCA is an annual event where Africa’s movie stars and filmmakers contend for honours on their works.
Mba-Uzoukwu said in a statement that the award was in recognition of Africa’s filmmakers’ exceptional works and contribution to the movie and film industry in Africa.
She said: “As we celebrate another year of excellent work by African talents in film and television, we are excited to give our esteemed guests and viewers at home a show that will live long in their memory.
“On Saturday, March 14, a lineup of performances by some of Africa’s finest voices will be on show for guests and viewers from across Africa and the rest of the world.
“We urge viewers to tune in on all Africa Magic channels to find out what awards their favourite stars will be walking home with.”
The statement also confirmed that award winning African music icon, Innocent ‘2baba’ Idibia, will be performing at the 7th edition of the prestigious AMVCA at the Eko Hotel.
“Special renditions of songs nominated for the Best Soundtrack award will be giving by eclectic dance group, Dance Na The Main Thing (DNMT) accompanied with other performances to thrill fans,” it said.
Since its launch in 2013, AMVCA has become the biggest stage to celebrate African talents in film and television.