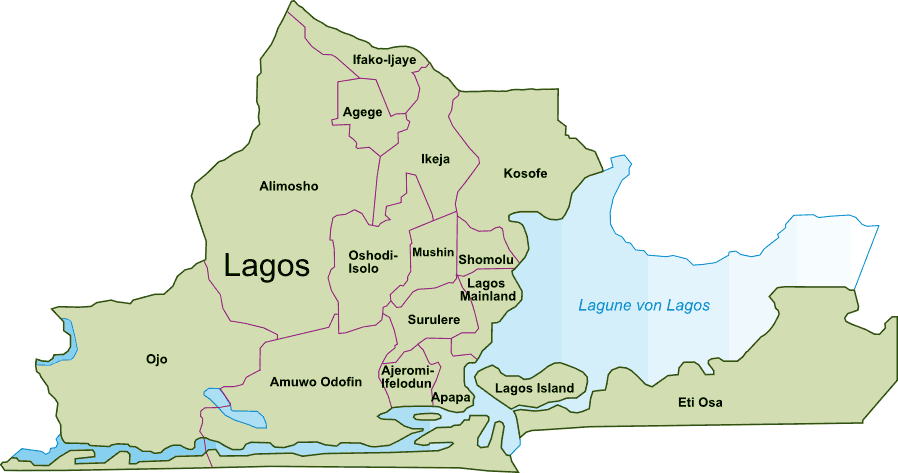 Addressing a press conference at the association’s Secretariat in Ikeja to kick-start the week-long activities, the President, Dr. Femi Olugbile said whatever policy appraisal the body comes up with, it would always be made available to the state Government.

He added that ALARHOSPS does not intend to run a shadow government by taking its views to the public domain but remains committed to its advisory role on all government policies especially when sought.

He said the 2021 Association’s week with the theme   “Celebrating past and present with focus on the future” is  aimed at not only celebrating  members, but acknowledging those who have passed-on as well as giving back to the community.

The President noted that the activities planned for the week include a range of initiatives that reflect the broad sweep of the mission of the body and  range from religious observance to propagating the need for exercise and fitness for all, including senior citizens.

According to him, the event  which has kicked off with a press conference will be followed by Jumat Service on Friday 24th September at the State Secretariat Central Mosque, Ikeja.

He added that there will be a Health Walk at 8:00a.m on Saturday 25th September, taking off from Johnson Jakande Tinubu (JJT) park  to Oregun Junction and back to (JJT) park to be followed by a Health Talk and Games at the park with a Thanksgiving Service scheduled for Sunday 26th September at Chapel of Christ the Light, CBD, Alausa, Ikeja.

The Grand Finale according to him will be the recognition of departed members of the association and a get together on Thursday 30th September, 2021 at the  Adeyemi Bero Auditorium, Alausa, Secretariat at 11.00am.

The president thereafter called on all to identify with the efforts of the association and continue to contribute to the public good.

The association was formed a few years ago to serve as a platform for continuous interaction and pursuit of common welfare interests of people who have served Lagos State meritoriously and risen to the apogee of the career ladder in the State Civil Service.