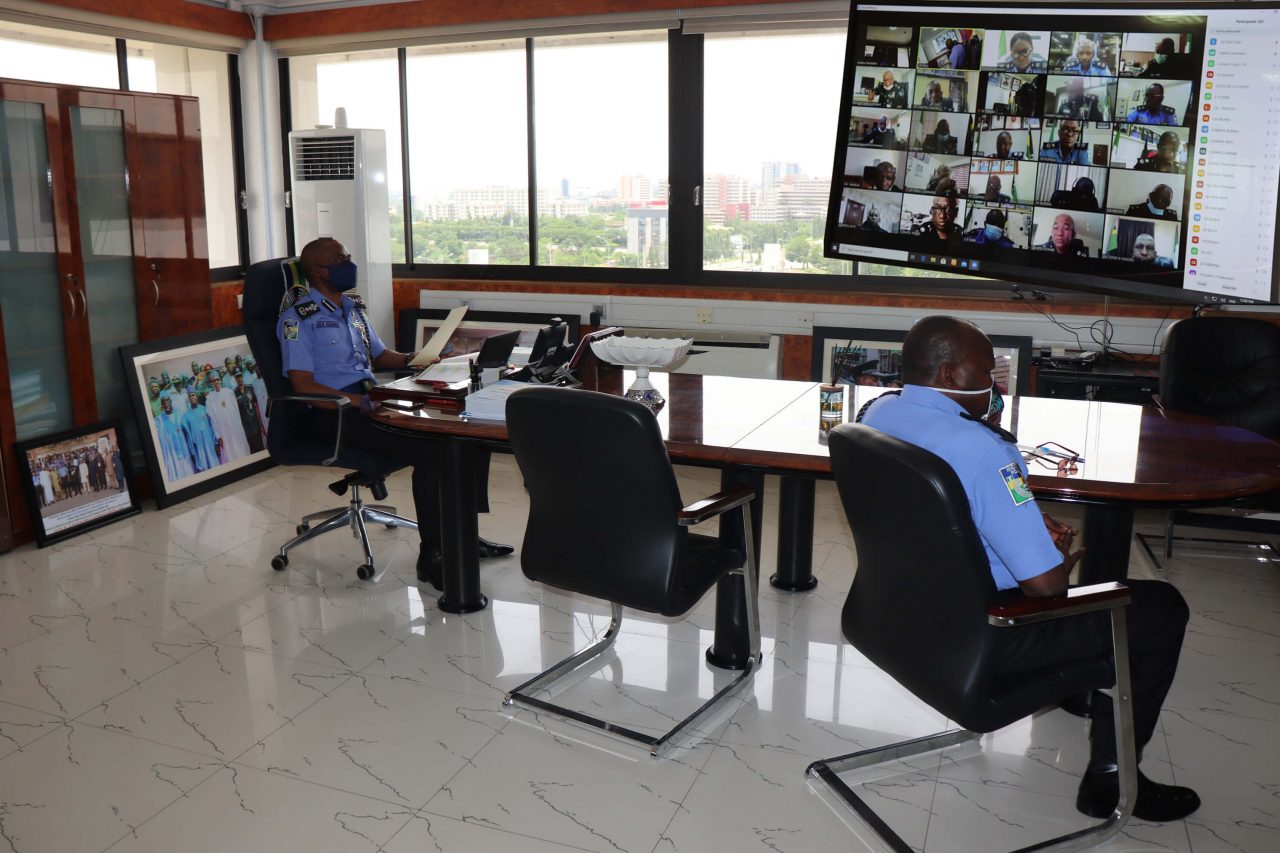 Video conferencing app Zoom doubled its sales forecast for the year and posted considerable gains in total revenue and customers, it said in a quarterly report on Tuesday.

The company disclosed that it had 30 times the amount of users compared to December results as the coronavirus pandemic forced employees to work from home office.

The global disruption to working life reshaped the company from a corporate tool to a digital hangout space.

Eric S. Yuan, chief executive and founder of Zoom, said the crisis had driven demand for the service as people “integrated Zoom into their work, learning, and personal lives.”

The company did not disclose active user numbers.

This was in keeping with its previous practices, CNBC reported.

Zoom said it now has more than 265,000 corporate customers with more than 10 employees – an increase of 354 per cent compared to the same time last year.

Total revenue nearly tripled for the quarter to reach $328.2 million compared to $122 million a year earlier.

The huge spike made the company raise its full-year sales forecast to between $1.78 billion to $1.8 billion from $915.0 million.

But it has not been all smooth sailing, with the tech company facing bans from governments and corporations due to privacy and security concerns.

In the wake of the criticism, Zoom invested heavily in cloud and security software, increasing the company’s cost of revenue by 330 per cent to $103.7 million.