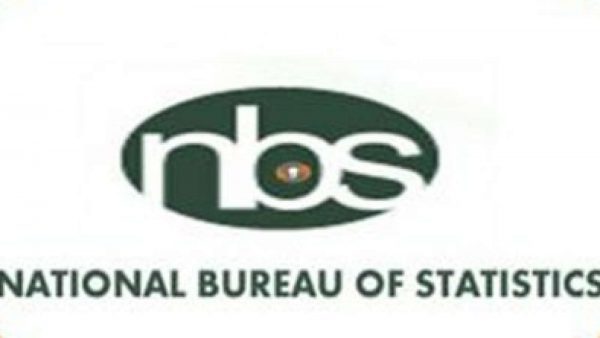 The National Bureau of Statistics said the number of registered workers under the pension scheme in the first quarter of 2019 hit 8, 569, 037 compared to 8, 410,184 registered workers in fourth quarter, 2018.
NBS said this in its “Pension Asset and RSA Membership Data’’ for first quarter, 2019 posted on its website.
The bureau said the Pension Fund Asset, under management as at first quarter, 2019 stood at N9.03 trillion as against N8.63 trillion in first quarter, 2018.
According to the bureau, Federal Government Bonds have the highest weight percentage of 49.37 per cent of the total pension fund assets.
This, it said was closely followed by treasury bills with 21.44 per cent weight and local money market securities with 9.68 per cent weight.
The bureau said foreign money market securities had the least with 0.25 per cent weight in the period under review.
It said participants within the age distribution 30 -39 years had the highest percentage composition with 35.77 per cent, closely followed by participants within the age bracket of 40-49 years with 28.12 per cent.
According to NBS, participants between 50 and 59 years are 18.02 per cent, while participants above 65 years have the least percentage composition with 2.78 per cent.
In arriving at the report, NBS said data was supplied administratively by the National Pension Commission. It was verified and validated by the bureau.