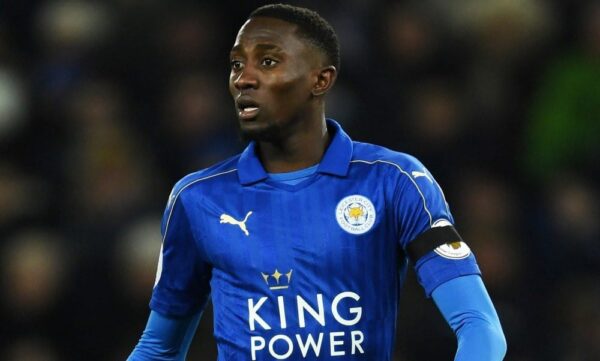 Leicester City are building both confidence in their abilities and momentum in performances, according to midfielder Wilfred Ndidi.

The Foxes were rewarded for a succession of improved performances with a 2-0 victory over Burnley at Turf Moor on Tuesday evening.

It was their first Premier League success in 2022, which also included the return of Jamie Vardy from a hamstring injury sustained back in December.

Keeping a clean during that clash in Lancashire was also a huge morale-booster for the City squad and Ndidi says they can now approach Saturday’s test against Leeds United at King Power Stadium with optimism.

Leeds are under new management after the appointment of Jesse Marsch this week.

“It was a brilliant win the other day and a very important one for us,” the Nigeria international told LCFC TV. “We also kept a clean sheet away from home against Burnley, who are a very difficult team. I think it’s something we can build from into the next one. The three points is the most important thing.

“The clean sheet, for the confidence, it’s something we have to build from.”

Ndidi was thrilled to see Vardy make his long-awaited return from injury on Tuesday.

The 35-year-old is Leicester’s all-time top Premier League goalscorer and remains fourth in the overall 2021/22 top-flight tally despite missing two months of the campaign.

Ndidi admits it will be a challenge to foresee the visitors’ strategy, but insists the squad is confident.

“It’s going to be a tricky one because we know Leeds, how they’ve been, how they’ve played – man-marking and all,” he said. “They’ve got a new manager, there might be a change in system. We, as a team, are prepared for anything so the manager will speak about it and we’ll see what comes out of that.

“Even during the game, sometimes teams change. We, as players, we’re ready for moments like this and we’ll see what comes out of it. If we can stop them as a team, we’ll have every chance.”

Now the objective for the Foxes is to keep the positivity flowing after that triumph in Burnley on Tuesday.

Ndidi believes the signs have been there that City are finding their level once more.

“Getting this win in the last game gave us the confidence that we can keep going because slowly, slowly, we’re steadily building to get our form back. We’re getting our game back, which is very good for us.”