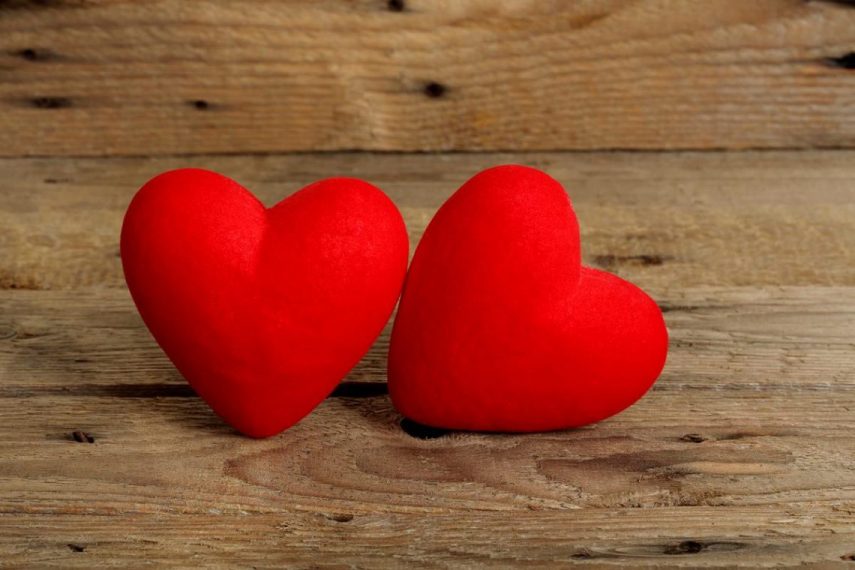 A housewife has narrated how she and her boyfriend agreed to render her husband impotent.

The lady revealed the development in an interview she granted a television station, where her identity was protected.

However, from her intonation, she seems to be from Ghana.

The lady revealed that she planned with her boyfriend to make her husband feel that he is unable to achieve an erection because he is impotent.

The lady said that it will be easier to separate from her husband if she files for a divorce on the grounds that he (husband) is unable to have sex with her, while stating that it will not seem like she is the one denying him sex.

The lady stated that her boyfriend took her to a place where they gave her a concussion that she put in her husband’s drink and then his penis will not erect and he will become drunk.

She she it worked for three years and the husband goes to the hospital and takes medicines, with the hope that he will get a solution to his problem.

She noted that the idea was that when she asks for divorce from her husband and he calls their pastors and family members, she will tell them that he is unable to satisfy her and she is still young.

She noted that her husband is her sacrificial lamb for her love for her boyfriend.

The interviewer then asked her if she was not scared of the young man who agreed with her to destroy her husband but she said she is in love with him.

However, she noted that after all she and her boyfriend had done, he recently informed her that he found love with another girl who he will be getting married to and wants to end the relationship.

She added that she won’t allow him.

She said she is contemplating on giving him the same concussion she gave to her husband.