Why Nsukka, other zones are underdeveloped – SEG 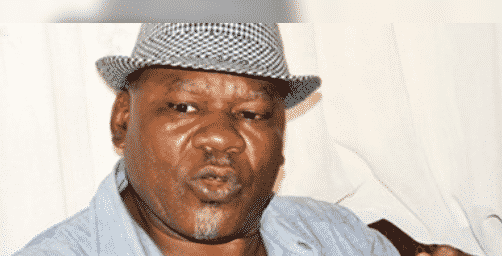 Ahead of the 2019 general elections, the Save Enugu Group has urged political stakeholders in Enugu State to do everything within their powers to avoid imposition of candidates for the state and National Assembly elections for better representation of the people of the state in each of the constituencies.
The group, which described imposition of candidates in the state as one of its major developmental setbacks, urged politicians in the state to ensure that the best of the best represent the people in 2019 to complement the efforts of Governor Ifeanyi Ugwuanyi of the state.
According to a statement by the Convener of the group, Chief Willy Ezugwu: “It is high time we did a rethink on the age long imposition of candidates to represent the people of the state at the legislative houses.
“As a group, we have come to the irrevocable conclusion that the people of Enugu State, particularly as regard the National Assembly, must to meet other states’ representatives with our best eleven.
“The efforts of the Governor Ifeanyi Ugwuanyi administration must be complemented by the state and National Assembly representatives of the people.
“From available statistics, Governor Ugwuanyi has proven through several giant strides that his administration is in the business of working for the good of the people of Enugu State but the state is yet to arrive because no State or Federal lawmaker is ready to embark on any meaningful constituency project to assist the people.
“Worst hit in this non-performance by lawmakers from the state, both at the State and Federal levels, is Enugu North, otherwise known as Nsukka zone, which has never had a good representative in the legislative houses.”
The group then insisted that it will be “great disservices to the residents of the state to impose any legislative candidate in 2019 as the state has seen a number of those representing them use their position as a means of amassing wealth to intimidate the ordinary people or compete with millionaire businessmen in the state.”