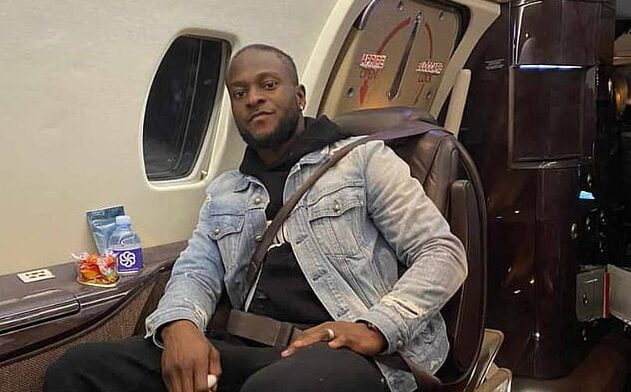 Nigeria winger Victor Moses has joined Inter Milan from Chelsea after completing a loan spell at Fenerbahçe.
Moses, 29, who won the last of his 38 Nigeria caps at the World Cup in 2018, has joined Antonio Conte’s men on a loan with a 10 million euro buy-out clause, persons familiar with the deal told ANSA.
Moses won the League in 2017 and FA Cup in 2018 with Conte at Chelsea.
Moses, who has scored 20 goals for his country, previously played for Crystal Palace, Wigan, Stoke City, Liverpool and West Ham.
According to a video report published by Gianluca di marzio, the Italian journalist confirmed that Moses has passed his medical and he is set to become the newest recruit by Manager Antonio Conte.
The medium said: “Today Victor Moses completed his medical visit, he first went to the CONI facility and then wrapped things up at the Humanitas clinic by 1230 local time.”
Moses, who spent the past year out on loan at Fenerbahce, is the club’s second signing of this transfer window after Ashley Young, who joined Inter from Manchester United on Friday.
Moses has been limited to just seven appearances across all competitions due to injury this season.
The former Wigan Athletic man has scored one goal and tallied one assist in 504 minutes on the field.