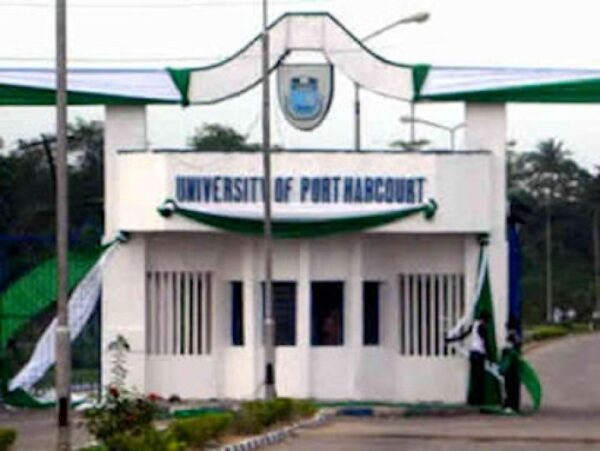 The Senate of the University of Port Harcourt has expelled eight students over alleged misconduct bordering on plagiarism, extortion and examination malpractices.
Dr. Williams Wodi, the Deputy Registrar (Information), confirmed the development in a statement in Port Harcourt on Friday.
Wodi said the decision to sack the students was taken during the 449th meeting of the Senate of the university.
He said: “The students were expelled after a separate investigation established cases of gross misconduct against them. They were summarily expelled to serve as deterrent to others.
“Four of the students were expelled for attempted tampering with the anti-plagiarism scan (software) which ascertains the originality of students’ research.
“Also, two of the expelled students were involved in examination malpractices, while one of them was caught extorting N360,000 from his fellow students.
“The Senate withdrew the studentship of one of the students for abandoning his medical programme for three academic sessions without formal documentation or authorisation from the authorities.”
Wodi said the affected students were from the Department of Petroleum Engineering, Department of History and Diplomatic Studies and Department of Fisheries.
Others are: Department of Educational Foundation, while one of the affected students was a Master of Science degree student.
According to him, the university recently obtained five new patents from the National Office for Technology Acquisition and Protection in Abuja.
“This was made possible by researchers in UNIPORT which places the university among higher institutions that recently received patents,” he said.