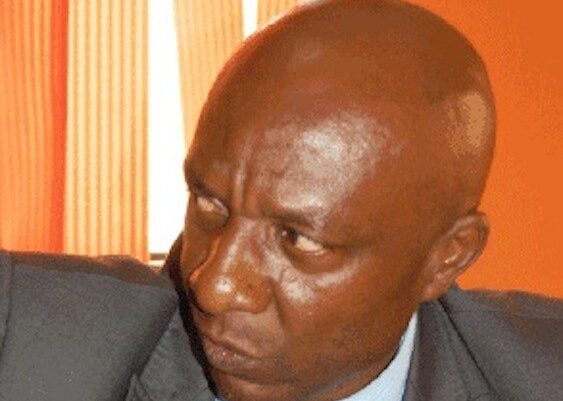 The Exam Ethics Marshall International, an NGO, says it has forwarded a list signed by 15,550 petitioners to the Senate to facilitate the passage of the Sex-for-Grade Prohibition bill.
Ike Onyechere, Founder of the organisation, who disclosed this in an interview with the News Agency of Nigeria in Abuja on Friday, said it was to avert further scandal in the nation’s tertiary institutions
Onyechere said the bill was frustrated when it was first introduced in the 8th National Assembly in 2016.
He said it was, however, re-introduced in the 9th Assembly following a BBC undercover report of October 2019, which revealed pervasive criminal sex-for-grade practice by of some lecturers.
Onyechere said those lecturers extorted sex from their students as condition for awarding them pass marks.
He said the crime had also been reported in secondary schools, a situation which needed urgent attention.
He said: “On 13th February, 2020, Exam Ethics Marshals International delivered the petition signed by 15,550 parents, staff, students and other concerned stakeholders to fast track the passage of the bill for prohibition of Sex-for-Grade and other forms of sexual harassment to the office of the President of the Senate.
“The petitioners were made up of 56 per cent female and 44 per cent male.
“The CD containing the list of petitioners was submitted even though the petition can be directly viewed online by clicking on the link: https://www.change.org/p/the-national-assembly-abuja-join-the-movement-petition-against-sex-for-grade-in-tertiary-schools.
“More people are still signing the petition as the campaign to fast-track the enactment of the law will be sustained until the bill is passed and signed into law.”
According to him, many of the complicit lecturers have not been brought to justice because of lack of enabling law.
Onyechere noted that educational institutions just resort to administrative actions of suspending or terminating appointments of affected lecturers in absence of law to prosecute them.
He added: “Indicted lecturers easily get employed by other institutions to continue to sexually assault female students as no nationally coordinated system is in place for identification and tracking of sexual offenders.
“The physical and psychological traumatisation of female students through sex-for-grade harassment in tertiary institutions must be stopped.”
Onyechere, however, commended the Senate for responding to public call for legislative action against the epidemic sex-for-grade in Nigeria’s educational institutions by re-introducing the bill in the 9th assembly in October 2019.
NAN reports that in August 2016, a 30 minutes video clip of a senior lecturer of Osun State University forcing one of his female students in a hotel room went viral on social media.
Other similar acts were reported on December 1, 2016, leading to the dismissal of 12 lecturers of Auchi Polytechnic and demotion of 16 others by the National Board for Technical Education.