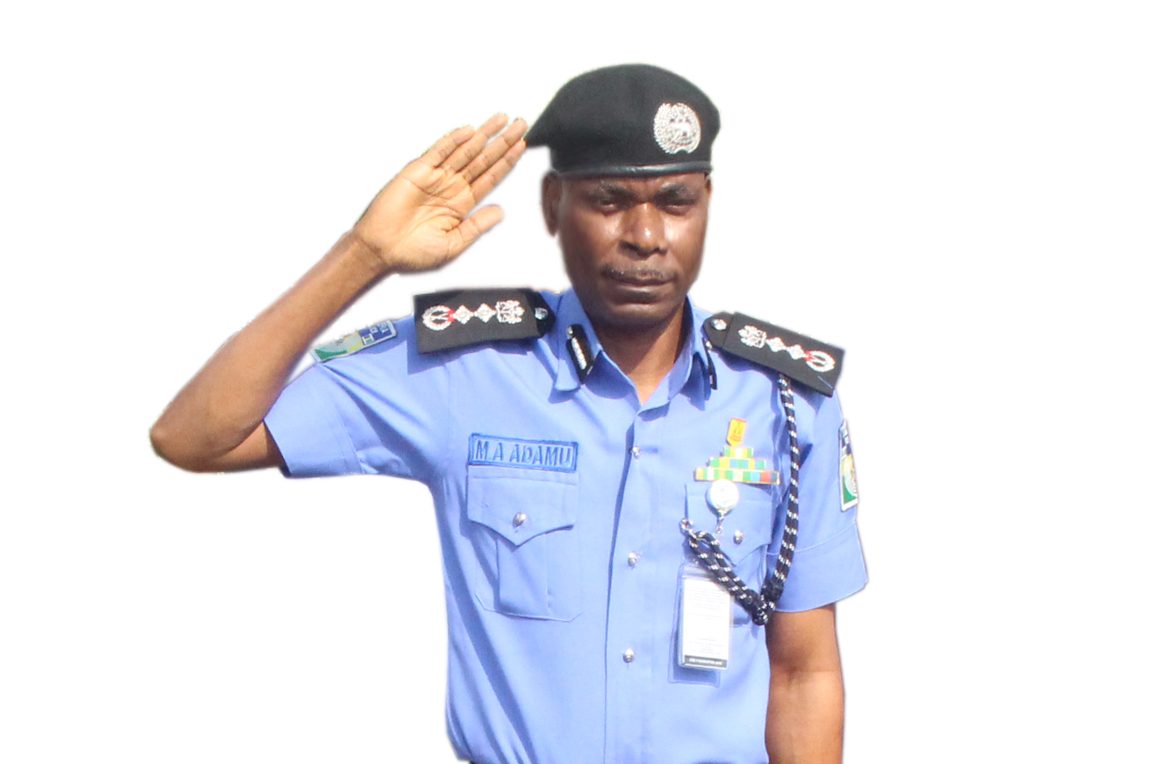 The seeming orders and counter-orders and missteps that have been the lot of the Nigeria Police since Mohammed Adamu took over as the Acting Inspector General of Police have been traced to the running of the Force by three identifiable Senior Officers.
This, in the estimation of some senior officers of the Force, had doused the earlier excitement and jubilation, which greeted the appointment of Adamu.
Indeed, most policemen are beginning to look worried and bewildered, the senior officers said.
The confusion became apparent when the Lagos State Commissioner of Police, Edgal Imohimi, last week Wednesday marched to the office of IGP Intelligence Response Team in Lagos State, and and locked out all the operatives.
IRT is replicated in the six geopolitical zones in Nigeria.
While all the branches have Unit heads, the overall leader is a Deputy Commissioner of Police, Abba Kyari.
The IRT has brought several glories to the Nigerian Police and also, sadly, lost a good number of gallant officers in the war against crime and criminals.
It was gathered that detectives attached to the Lagos State Police Command were outraged when they learnt that Imohimi locked out their colleagues in IRT in the cold, a situation which many of them described as embarrassing and humiliating.
One of them stated: “There should be an orderly way of doing things, not treating them like criminals.”
The policemen also alleged that the move underscored the rumour, which had been going on for long, that too many senior officers were jealous of the achievements of the Unit and always looked for means and ways to undermine it.
Supporters of Imohimi, however, argued that the CP shouldn’t be blamed for what transpired because he was acting based on a signal allegedly received from the Force Headquarters in Abuja, authorised by Adamu.
The signal seemed to emphasize that Kyari had been kicked out and his office given to another.
According to some policemen, Adamu seemed to be confused and not in charge because since his assumption of office, signals upon signals had been flying up and down, creating misperception.
A police source said: “The IG appears to be confused.
“Whatever is happening to him, serves him well.
“He’s the cause of his own problem.
“He should have allowed the Deputy Inspectors Generals of Police to go.
“Naturally, most of his course mates are also trying to run the affairs of the police for him.
“Edgal is among his course mates.
“There’s also a woman Deputy Inspector-General of Police, who is trying to also run the show.
“For now, I don’t know the IGP’s relationship with DIG Peace Abdallah, but she’s also part of those in charge of the police for now.
“Running the affairs of the police wouldn’t be easy for the IG with his course mates interfering and his seniors DIGs there.
“He would always see the DIG as his seniors.
“He might find it difficult to rise against them or take any decision against them.
“Can he even default them?”
Another source stated: “Imohimi locked the IRT office because he thought the Unit had been disbanded.
“He also received a signal stating that Kyari had been kicked out and now replaced by DCP Ben Okolo.
“He locked the IRT office on Wednesday, but by Thursday morning, it was unlocked after he received a call from Abuja that Kyari and his operatives were not part of Units disbanded by the IGP.
“If the truth must be told, then I must say that there are too many signals flying and up and down.
“It’s making everyone dizzy with confusion.
“One signal will come out today, issuing instructions, by tomorrow, another one will come out, countering it.
“We don’t think our IG is in charge.”
In this regard, the senior officers spoken to have identified Adamu, Imohim and Abdallah as the ones jointly running the Force. 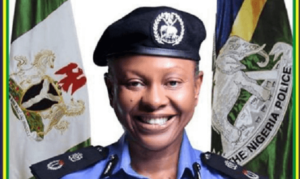 Abdallah, the wife of the Chairman of the National Drug Law Enforcement Agency, joined the Force in 1989, three years after Adamu and Imohim, who were 1986 course mates.
They all joined the Force as Cadet Assistant Superintendent of Police.
Before she was promoted and decorated as DIG on November 1, 2018 by former IGP, Ibrahim Idris, Abdallah had served as Commissioner of Police in Ebonyi and Ekiti States.
In the confusion that ensued as earlier enumerated in this report, the reorganised Special Anti-Robbery Squad at the federal level was put under Abdallah by Adamu.
Born on April 7, 1963, Abdallah, from Odoje in Onitsha, Anambra State, sources said is likely to be one of the two DIGs that may be retained by Adamu among the seven in the Force now.
Her father, Mike Ibekwe, retired as a Commissioner of Police.
He was in charge of the old East Central State shortly after the Civil War ended in 1970. 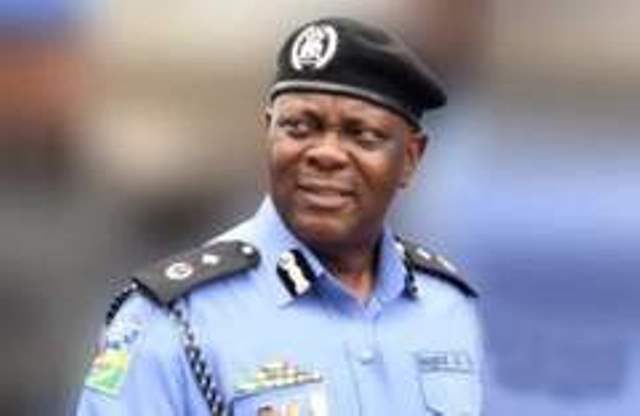 Imohimi, like Adamu, joined the Force in 1986.
To demonstrate his staying power in the Force, Imohimi had twice had his transfer from Lagos State as CP stopped.
The second was on the day Adamu took over.
Imohimi was already performing the hand over ceremony when a call came through from Adamu that he should stay put as the Lagos State Command CP.
The expectation is that he will likely emerge one of the new DIGs to assist Adamu in running the Force.
There were, however, unconfirmed reports that Adamu in a shocking move on Sunday might have had a change of heart and sent the seven DIGs, including Abdallah, packing.
Those to be affected apart from Abdallah, who is in charge of Federal Criminal Investigation and Intelligence, are DIGs in charge of Finance and Administration, Maigari Dikko; Operations, Habila Joshak; Information and Communications Technology, Emmanuel Inyang; Logistics and Supply, Agboola Oshodi-Glover; Research and Planning, Mohammed Katsina; and Training and Development, Sani Mohammed.
But both the spokesman of the Police Service Commission, Ikechukwu Ani, and the Force Public Relations Officer, ACP Frank Mba, denied knowledge of the development.