The Army-Police war: Where is the NSA?, by Yushau A. Shuaib 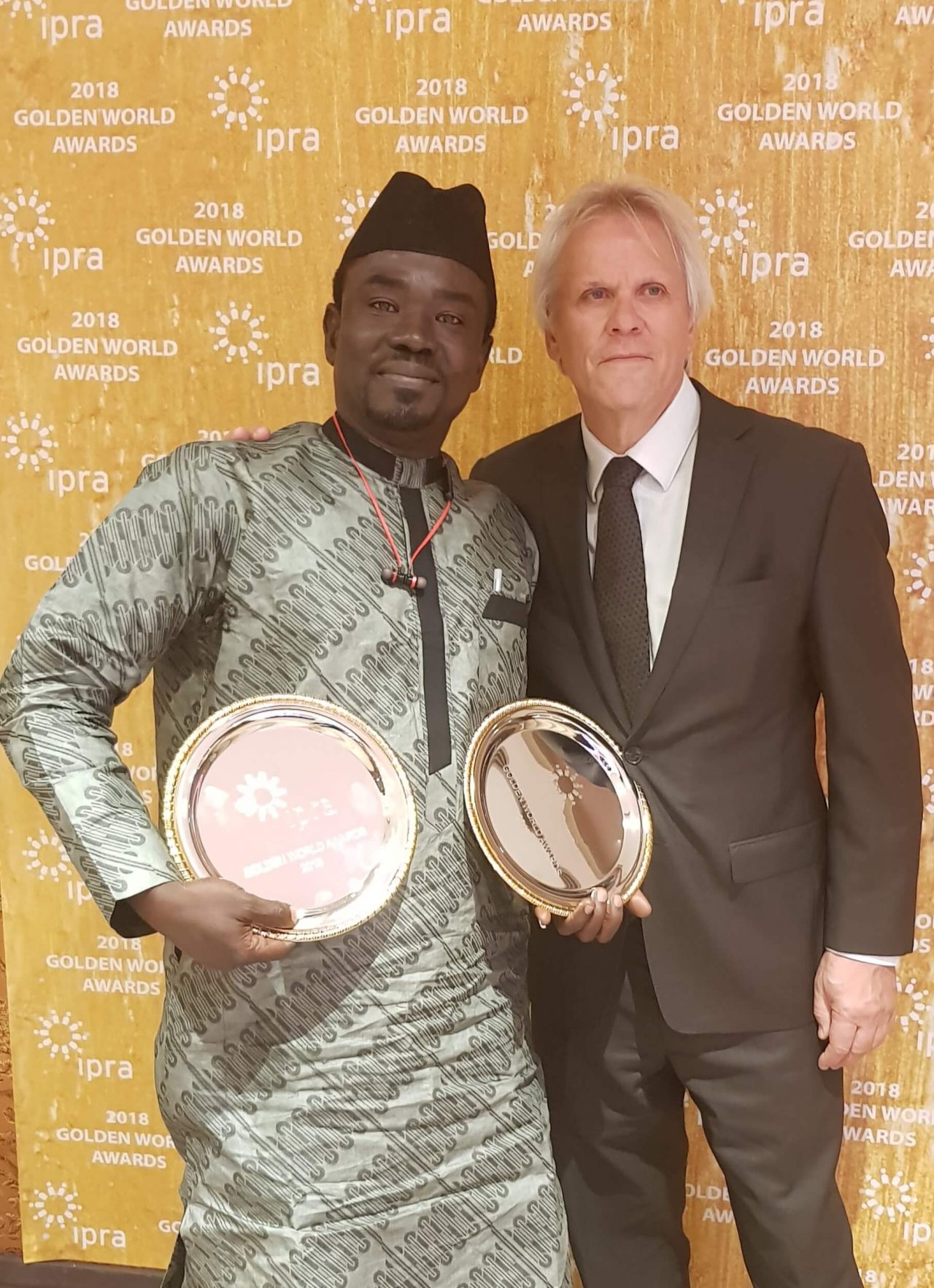 “Our country is bedevilled… (by) multifarious security challenges by which each agency must bring its wealth of experience and comparative advantage to compliment the effort of another.” — Director General, Department of State Services.