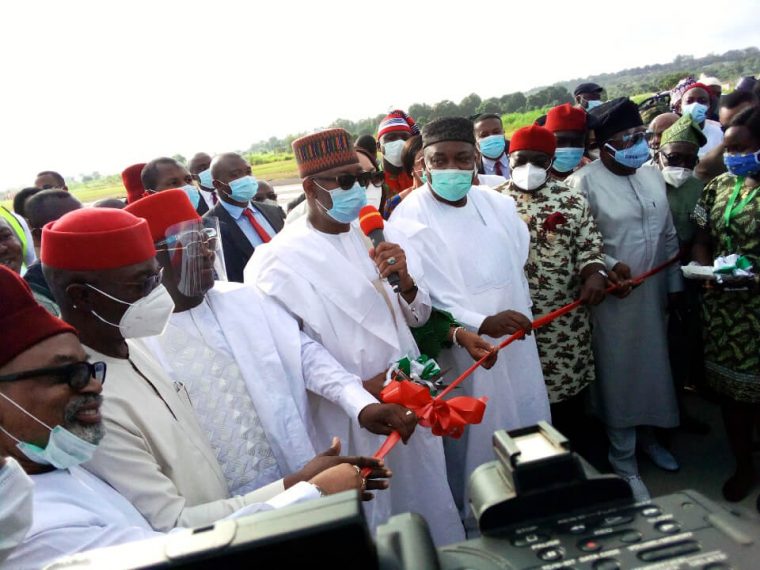 The forum’s Chairman, Governor Dave Umahi of Ebonyi State, made the appeal during the reopening ceremony of the airport in Enugu on Sunday.

The governor also commended the president for the reopening and recommencement of flight operations into the airport after the rehabilitation of the runway.

Also, Governor Ifeanyi Ugwuanyi of Enugu State thanked the President for approving N10 billion to start and fast track the rehabilitation of the runway and other critical infrastructure at the airport.

He said: “The Enugu State Government, in a bid to ensure a levelling environment to help the project along, completely removed all obstacles and projects, including Emene Market, which attracted birds and was a safety concern.

“We completely removed all encroachment at the airport environment.

“We totally removed the Radio and Television masks from the airport; we constructed a 1.3km asphalt road.

“We removed five units of two storey houses, 14 units of houses, one Church Cathedral, 438 Shopping Malls along Eleme among other things.

“We did a number of sacrifice for the Enugu Airport, and now it is a sacrifice that is worth it.”

Also, former Deputy Senate President, Ike Ekweremadu, demanded for three things from the Federal Government for the hub of the South East.

According to Ekweremadu, they are immediate commercial flights, approval of more international flights and completion of the cargo section of the airport.

He said: “We want immediate commercial flights to start coming into Enugu.

“We also seek the approval of more international flights into Enugu Airport, Emirates and others and we want the President to finish the cargo section of the airport.”

Ekweremadu expressed gratitude to the late President Umaru Yar’Adua, who granted approval for Enugu to be designated as an international airport.

He also thanked the immediate past President, Dr. Goodluck Jonathan, for ensuring that the airport was gazetted as an international airport and the start of operations.

The former Deputy Senate President expressed gratitude to Buhari for approving N10 billion to see the project through to its conclusion.

He also thanked the Minister of Aviation, Hadi Sirika, for keeping to the promise he made to deliver the project within a year. 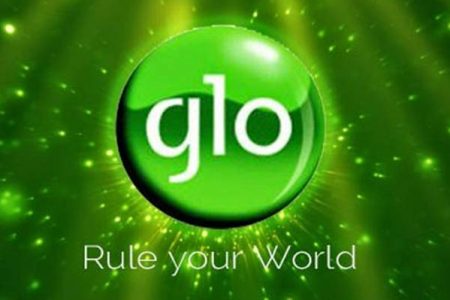