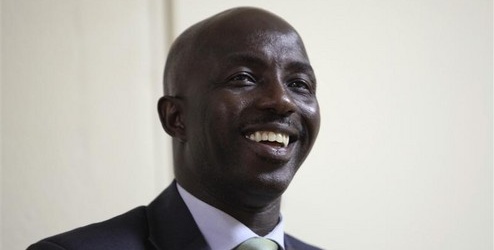 Madam Beauty Ogere Siasia, the mother of former Super Eagles Coach, Samson Siasia, and others taken away with her have regained freedom after two months in kidnappers’ den.
Competent family sources disclosed this on Sunday.
One of the sources said: “We thank God and Nigerians that have assisted us in ensuring Mama returned home.”
The telephone number of the embattled former national team coach was switched off as at press time.
Madam Ogere was whisked away on July 15, 2019 by heavily armed gunmen who invaded her Odoni country home in Sagbama Local Government Area of Bayelsa State.
It was the second time in four years Madam Siasia would be taken away from her sleepy community by a gang of armed men.
She was abducted in November 2015 by a gang of gunmen who released her after spending 12 days in their custody.