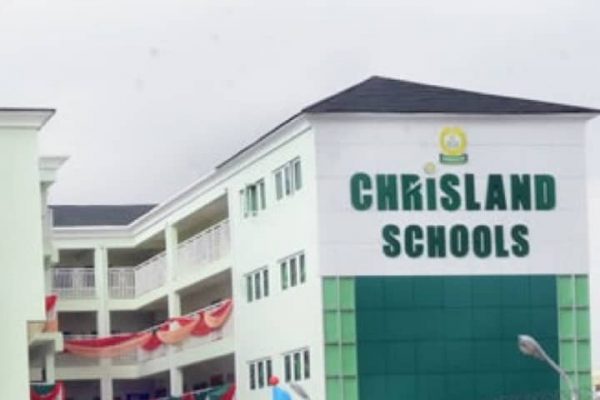 For the first time since her sex video went viral, the Chrisland Schools, Victoria Island, Lagos State girl has spoken.

Recall that a sex video had emerged of five students having sex and video recording it in Dubai, United Arab Emirates.

The incident led to the temporary closure of the school by the Lagos State Government, while a probe has been launched into it.

However, speaking for the first time since the incidence, the only girl at the centre of the sex tape has expressed regret over her action.

She took to her Likee social media page on Friday to express her regret.

She wrote: “I made a mistake, now I’m living with the consequences.

Earlier on Thursday, she had on another of her largely video social media page, TikTok, also apologised.

She wrote: “Don’t let your past dictate who you are, but let it be a lesson that strengthens the person you’ll become.”

She then told her followers that she would be off the social media for some time to enable her recover.

This was followed by the deleting of most of the videos she posted on the social media platforms.

Recall that The Eagle Online reported that she has thousands of followers and videos on both TikTok and Likee.

Also recall that The Eagle Online had reported that all the five students involved in the sex video have been suspended by the school.