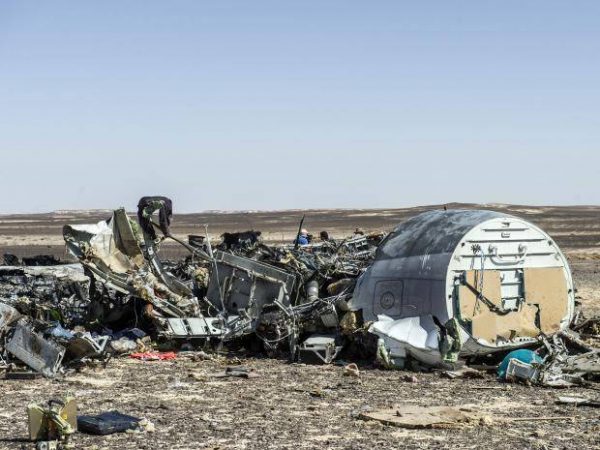 A Russian An-26 transport aircraft crashed when landing at Syria’s Hmeimim airfield, all 32 people on board died, the Russian Defence Ministry said in a statement Tuesday.
The ministry said: “On March 6 at about 15 p.m. [Moscow time] a Russian An-26 transport plane crashed when landing at the Hmeimim airfield.
“According to preliminary data, there were 26 passengers and 6 crew members on board the aircraft. All of them died.”
The ministry said a technical malfunction could have caused the crash, adding that according to a report from the site, no fire had been opened on the aircraft.
Hmeimim has been Russia’s main base of operations for its air campaign against insurgent groups in Syria.
Russia has lost nine military aircraft in Syria since it entered that country’s multi-sided civil war two and a half years ago to assist the Syrian government, a longtime ally.
In February a Russian Su-25 attack aircraft was shot down over Syria’s north-western Idlib region, believed to have been hit by a shoulder-launched, heat-seeking missile.
The pilot ejected into rebel-held territory and facing certain capture chose to blow himself up with a grenade, the Defence Ministry said at that time.
The pilot, Maj. Roman Filippov, was honoured posthumously with the title of hero of the Russian Federation.

Merkel sworn in for fourth term