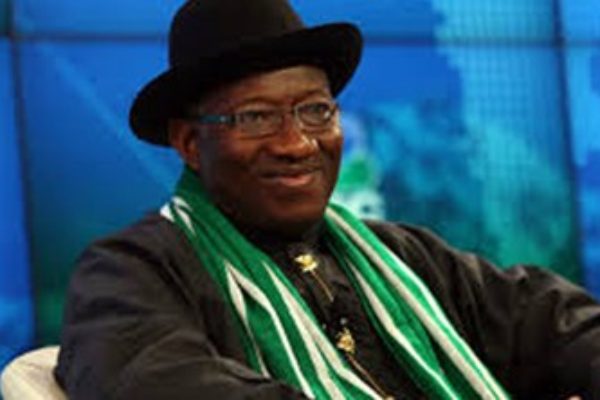 An ad-hoc committee of the House of Representatives was on Thursday mandated to investigate the alleged poor execution of the N72.34 billion contract awarded for the 1,443-kilometre Port Harcourt – Maiduguri section of the eastern railway line.

The contract was awarded in March 2011 to Messrs ESER Contracting Industry Company during the administration of former President Goodluck Jonathan.

In his opening remarks during the sitting, the chairman of the ad-hoc committee, Abubakar Hassan Nalaraba, said the hearing was to ascertain the status of the contract.

“In the course of carrying out this assignment, the House considered another Motion in this respect, and equally resolved to expand the scope of the Ad-Hoc Committee to investigate the status of the entire railway rehabilitation contact awarded to three companies namely – CGGC Global Projects Nigeria Limited, Lingo Nigeria Limited and Eser Contracting and Industry Company Incorporation,” he said.