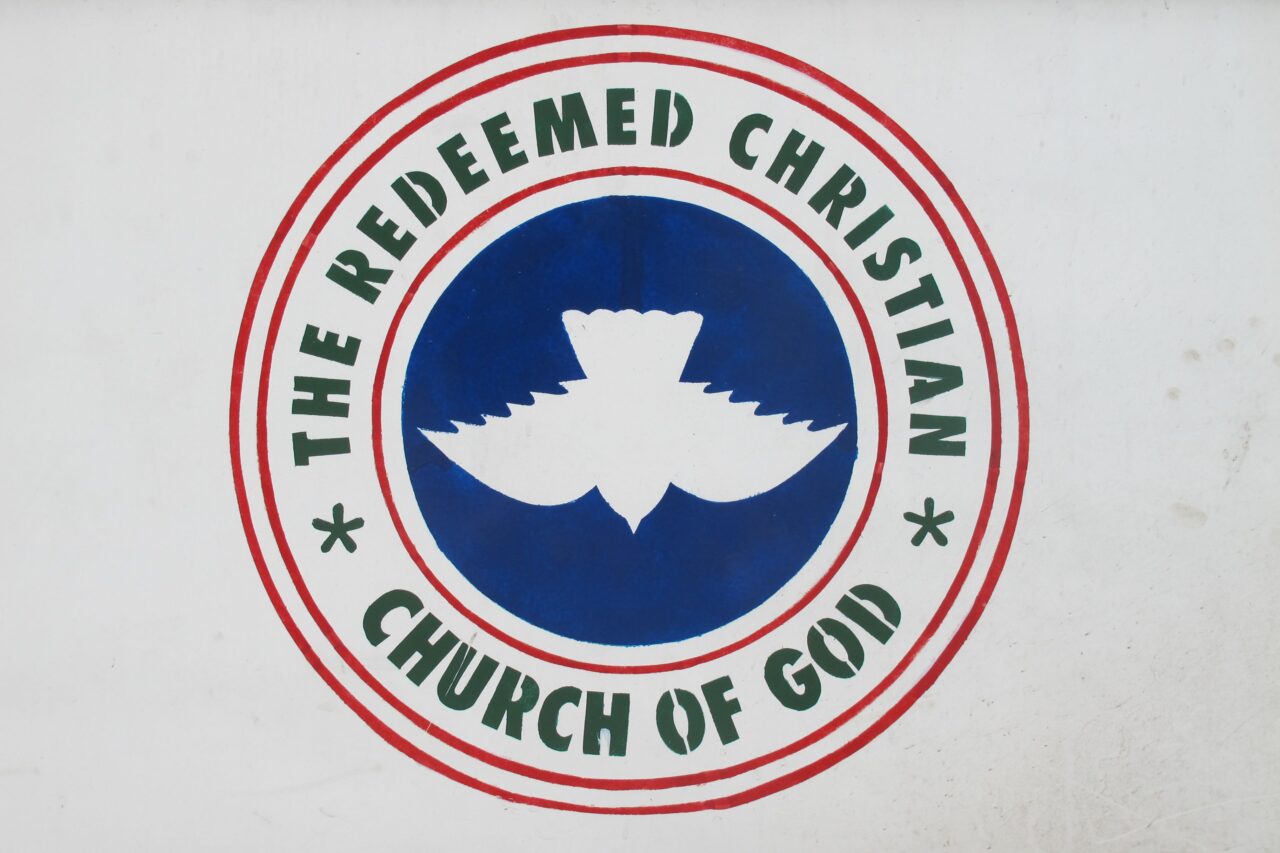 A pastor of the Redeemed Christian Church of God, Bolanle Ibrahim, has been reported shot dead, right on the altar in a Lagos parish of the church.

The deceased was said to be praying for some parishioners during a child dedication when gunmen broke into the church.

The gunmen reportedly tried to drag Ibrahim out, but another senior pastor in the church approached them and demanded what they wanted from him.

They attacked the pastor before returning to the victim.

The deceased’s aunt, Mrs. Justina Alebiosu, described the incident as a clear case of assassination.

“Before they killed him, they showed him his picture to identify if he was actually the right person they came for.

“His death was an unfortunate one. We have lost a gentleman; it was true we were born as Muslims, but we converted to Christianity.

“My thinking is that my brother had a business transaction with someone,” New Telegraph quoted Mrs Alebiosu to have said.

“I was told when the assailants wanted to drag him out of the pulpit where he was praying for women who brought their children for dedication, he begged them to kill him there and that was where he was eventually killed by the gunmen.”

The assailants also threatened to shoot any member of the church who tried to challenge them.

Mrs. Alebiosu called on the Police Commissioner, Hakeem Odumosu, to release the body of her brother for burial, saying, “presently we are all down morally, because of his sudden death.”

The deceased’s distraught wife, Kudirat Ibrahim, who said her husband was fasting the day he was killed, dismissed the insinuation that he was a cultist.

The State Police Public Relations Officer (PPRO), CSP Muyiwa Adejobi, who confirmed the incident, said the police have launched a manhunt for the assailants.

He said: “We are investigating the case because we have a clue into the killing,” he said.

He, however, said the Commissioner of Police Lagos State had directed the tactical commanders to handle the matter as expected, saying “We will unravel the case.”