Protesters around Lagos have defied the curfew imposed on the State by the Governor, Babajide Sanwo-Olu, effective 4pm on Monday (today).

The protesters were seen at their post at past 4pm insisting on continuing with the #EndSARS protest.

The protesters were spotted in areas such as the seat of Government in Alausa, Lagos Island at at the epicentre of the protest, Lekki Toll Gate.

At Alausa, they were holding hands to serve as barricade to security agents they anticipate will move to disperse them. 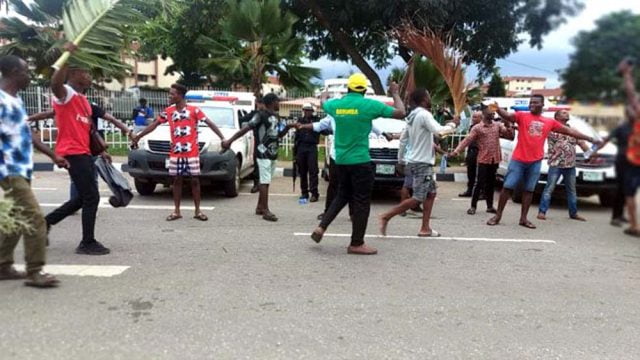 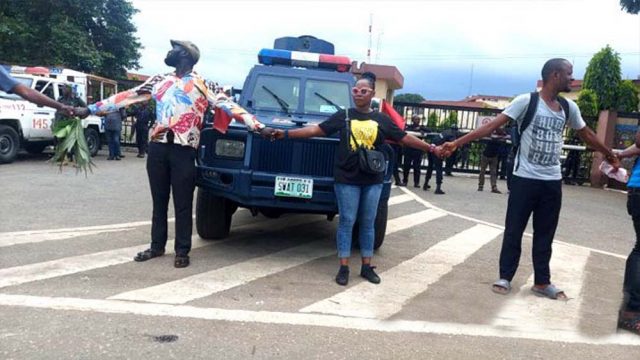 At Lekki Toll Gate, they also defied security agents who were reported to have come to disperse them.

Buhari to women: Engage our youths in dialogue, meaningful ventures

Lagos advises against sale, use of fireworks within Business Districts