NUPRC confirms cause of fire at vicinity of Enugu university 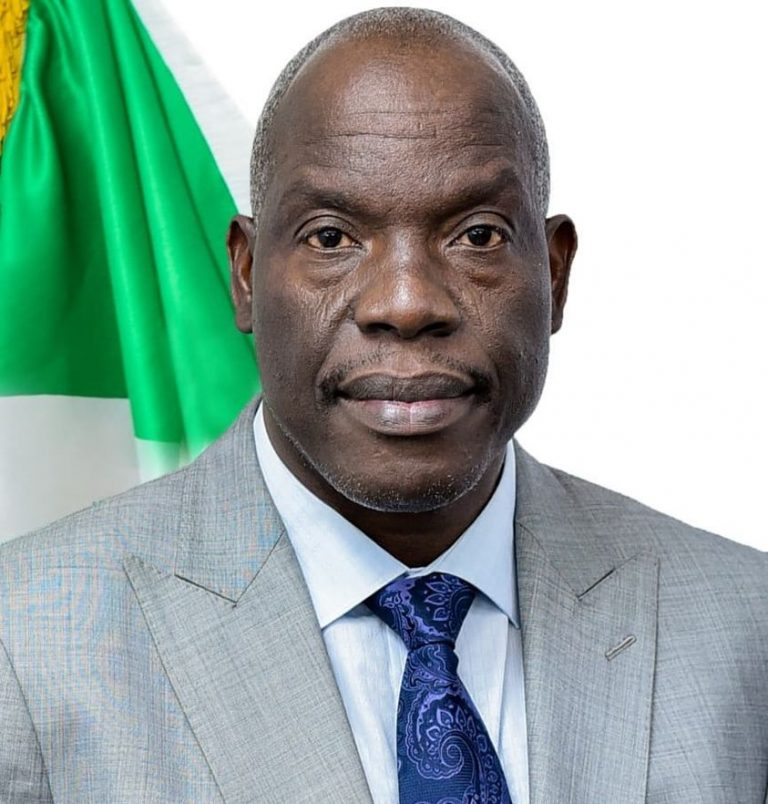 The Nigerian Petroleum Upstream Petroleum Regulatory Commission has confirmed a fire incident triggered by a suspected associated gas reservoir within the vicinity of Caritas University in Enugu.

Gbenga Komolafe, Chief Executive, NUPRC, confirmed the development in a statement he issued on Friday in Abuja.

He said the incident occurred on May 22, but was reported to the NUPRC on May 26.

Komolafe said it was confirmed that there was no pipeline right of way in the area but the incident was caused by the activities of some contractors who were drilling a water borehole on the university premises.

He said on receipt of the incident report, NUPRC and related agencies immediately carried out an investigation and discovered that the it happened in the process of drilling a water well with a target drill depth of 400 meters for the university.

He said it was learnt that the university engaged the services of HydroGeo Engineering Services for the drilling of water borehole, but the job was later sub-contracted to Orange Water Wells Drilling Company.

He said in the course of the drilling, pressurised seepage was encountered after about 200 meters and fumes were gushing out of the drilled hole.

Komolafe added: “One of the workers who suspected the fumes to be gas seepage reportedly wanted to confirm his suspicion, and in process introduced a source of ignition which led to the fire outbreak.

“It was the unfortunate action that provided a stronger basis for the qualification of the fumes as associated gas.

“Following the fire outbreak, the drilling contractor swiftly removed the drill pipes, demobilised the rig and immediately notified the Enugu state government of the incident.

“The state and federal fire services which were mobilised to the site, battled the fire for more than two days.

“The university authority cordoned off the site and restricted access to the area; and directed for the immediate discontinued usage of all facilities within the affected area, including a nearby hall used for examinations.”

Komolafe further said that the NUPRC representatives, in collaboration with officials of the National Oil Spill Detection and Response Agency, Nigerian Midstream and Downstream Petroleum Regulatory Authority, Nigerian National Petroleum Corporation Limited, Nigeria Security and Civil Defence Corps and other related enforcement agencies visited the site on May 27 and 31.

He said the visit was for preliminary investigation to ascertain the status and gain insight on the cause.

He said it would determine immediate safety and geotechnical measures required to put off the fire and prevent loss of lives, property and damage to the environment.

He said the officials confirmed that no fatality was recorded as a result of the incident, although a staff of the drilling company had sustained first-degree burns.

According to him, the staff was treated and discharged from the hospital.

Komolafe said: “The preliminary investigation revealed that there is no pipeline right of way in the area.

“There is a continuous supply of gas from the underground source evidenced by the continuous fire which is suggestive of the presence of shallow gas which may be associated with coal bed methane gas or gas seepage.

“In both cases, it may not necessarily be a reservoir accumulation but associated gas which the drilling process provided a flow line; a development similar to incidents associated with coal mines.

“Plans are being finalised by Caritas University to carry out Geophysical Resistivity Survey of the area from June 3 to June 4, to acquire data that will give better insight on the near surface gas concentration in the area and its potential spread.

“Also, an all-inclusive stakeholder engagement took place in Enugu on the June 1, for alignment deliberations and mutual commitment to achieve the immediate killing of the fire and stoppage of the gas leakage.”

According to Komolafe, NUPRC is proactively collaborating with all relevant stakeholders and is determined to deploy appropriate technology to ensure that the fire is put off and the source of gas leakage is sealed.

This, he said, would ensure environmental sustainability and safety of lives and property.

He added that the Commission has already identified an indigenous company with verified competence and proven track record in managing related fire incidents.

He said intervention options were being considered which would be finalised after another visit scheduled for June 6.