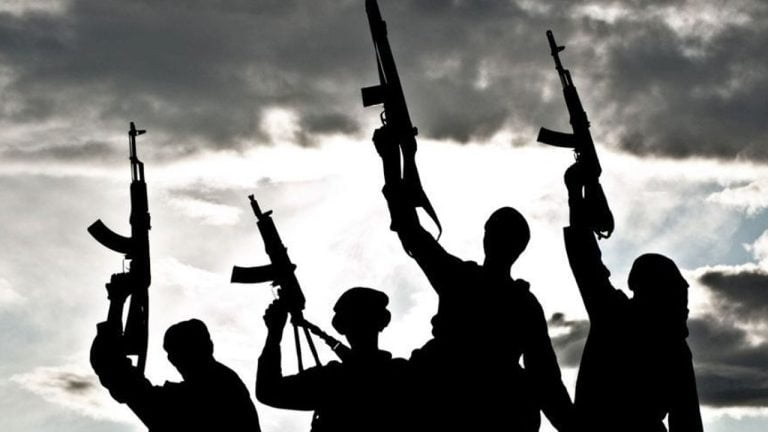 The Muslim Rights Concern has condemned the attack on a mosque at Ugelli, Delta State, South South Nigeria and called on security agents to fish out the perpetrators and rescue the abducted Imam.

This was contained in a statement issued Saturday by the group’s Director, Professor Ishaq Akintola.

The statement reads: “The Imam of Ughelli Central Mosque, Mallam Muhammadu Sani, was yesterday whisked away by gunmen who attacked the mosque. Eleven worshippers were also shot. The gunmen stormed the Mosque located at Otovwievwiere Street in Okorodafe axis of Ughelli by 6 am yesterday, Friday, 2nd December, 2022.

“This is a dastardly act that must be condemned by all right-thinking people and we condemn it in the strongest terms. It is another evidence of hate crimes targeted at Muslims in the South East in recent time. It will be recalled that the Secretary of the Delta State Muslim Council, Mallam Musa Ugasa, a resident of Ughelli, was brutally killed earlier this year by yet to be identified persons.

“Those who claim that only Christians are being killed in Nigeria have many questions to answer. Shaykh Ibrahim Iyiorji was killed in Isu, Onicha Local Government of Ebonyi State on 4th September, 2022. Seven Muslims were killed in Orogie, Owerri, Imo State on 5th August, 2022.

“Another four Muslims were killed in Umuaka, near Orlu on 4th April, 2021. Again, another set of eleven innocent Muslims were mowed down by gunmen in Port Harcourt and Orlu on 20th October, 2020. Five other Muslims were also killed near the popular Abraka market in Asaba, Delta State on 15th September, 2017. The list is endless.

“The latest attack on Ughelli Central Mosque is one too many. MURIC calls on the Commissioner of Police in Delta State, Ari Muhammed Ali, to fish out the perpetrators. Muslims have become endangered species not only in Delta State but in the entire South East. The trend must be arrested.”

Recall that suspected gunmen attacked a mosque at Ugelli, Delta State on December 2, 2022.

While the attack lasted, the gunmen shot 11 Muslim worshippers and kidnapped the Imam.