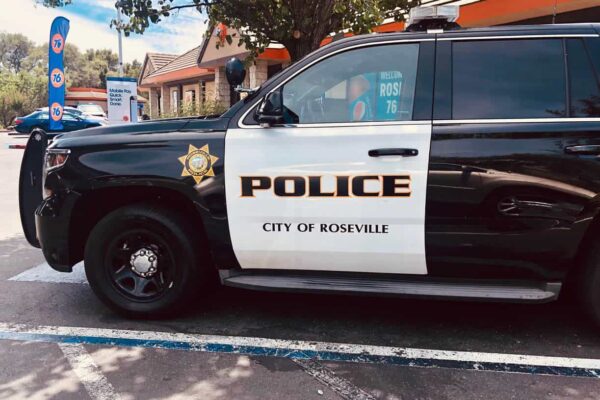 A man on Monday drove a body to a police station in northern California, United States of America and claimed he killed four people, authorities said.
The man was arrested by Mt Shasta Police, near California’s northern border with Oregon, who in turn alerted Roseville Police, some 300 kilometres south of Mt Shasta, police spokesman Josh Simon said at a press conference.
“He showed up at the police department in this car, with the body,” Simon said.
Roseville Police said in a Facebook post that the man “claimed to have murdered individuals at his residence in Roseville.
“One of the possible victims was inside his vehicle at the Mt Shasta Police Department in Siskiyou County and other victims were at an apartment in Roseville.”
Simon told journalists that police believed “the suspect and victims were known to each other.”
Police said the only suspect is in custody and that they don’t believe there is any ongoing threat.
dpa/NAN.