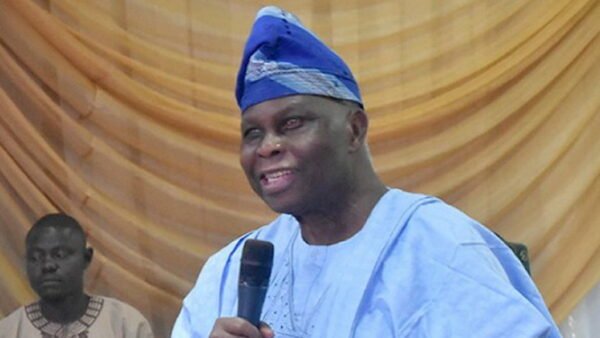 The Oyo State Governor, Engr. Seyi Makinde, has described the death of a former President of the Government College Ibadan Old Boys Association, Dr. Lekan Are, as a huge loss to Oyo State, the education sector and the media.
Governor Makinde, in a condolence message made available in Ibadan on Saturday, said he received the news of Dr. Are’s demise with sadness, adding that the late industrialist would be greatly missed in different sectors of the economy.
A statement by the Chief Press Secretary to Makinde, Taiwo Adisa, quoted the Governor as saying that Are left indelible marks of greatness on the sands of time.
He said: “We are deeply saddened at the news of the demise of a respectable elder statesman and an industrialist per excellence, Dr. Lekan Are.
“His demise at this critical period in the life of our nation, when economic indices appear not to be adding up, is a huge loss, given his laudable contributions to the growth of several sectors.
“As a state, we will particularly miss Dr. Are’s inimitable contributions to the development of one of our iconic secondary schools, Government College Ibadan.
“We are equally proud of his contributions that have made The Punch newspapers a leading light in the Media sector.
“On behalf of the Government and the good people of Oyo State, I commiserate with the Are family, the GCIOBA family, The Punch and other associates and pray that the good Lord grants them the fortitude to bear the loss.”