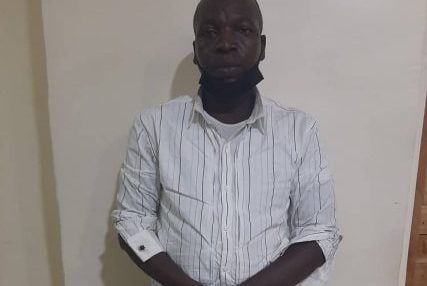 The Lagos State command of the Nigeria Police says its men have arrested four suspected armed robbers and cultists, and rejected a N500,000 bribe offered by the suspects to secure their freedom.

Spokesman of the command, CSP Adekunle Ajisebutu, confirmed the arrest on Thursday in a statement. 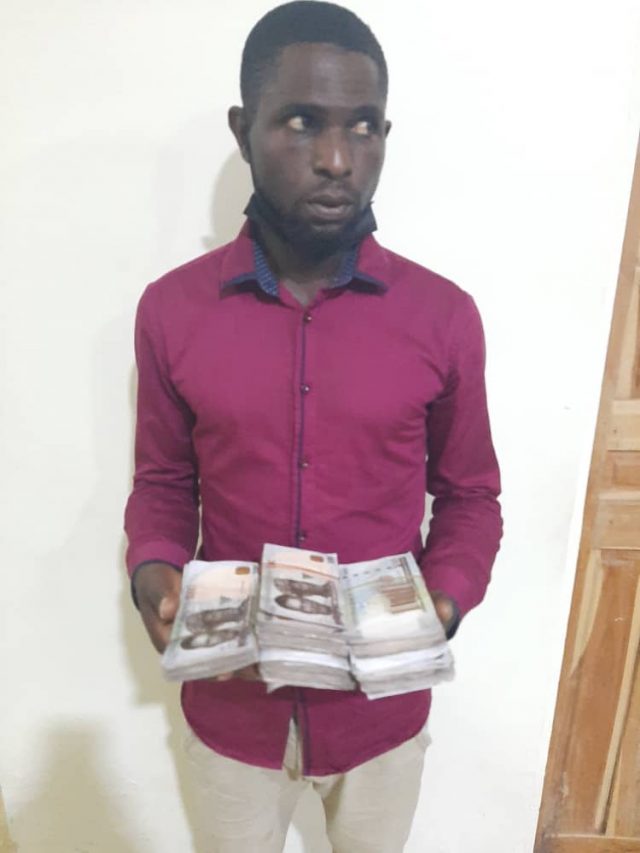 Ajisebutu said that an Anti-crime patrol team from Area ‘J’ Command, Elemoro, carried out the arrest during a routine stop and search operation on September 4, at about 12.30 a.m.

He said one of the suspects simply identified as Timothy, 23, a resident of No. 9, Baale Street, Majek, Ajah, was arrested at the General Paint Garden area, Lekki in Lagos.

Ajisebutu said one locally-made double barrel gun and two live cartridges, including an expended cartridge concealed in a bag, were recovered from the suspect. 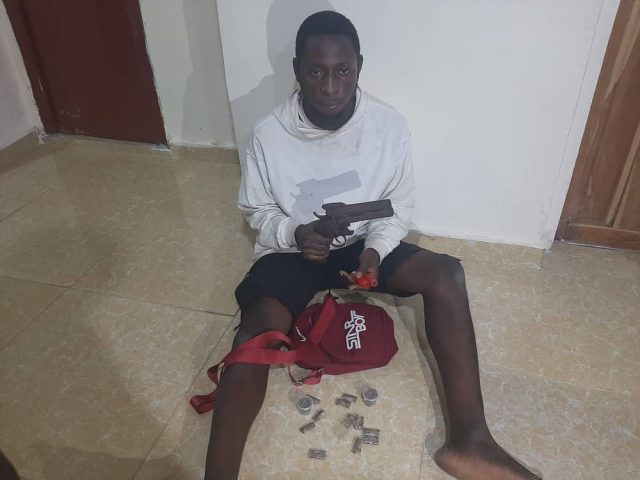 The spokesman said another suspect, who claimed to be a cultist with the Aye Confraternity, simply identified as Toheed, 22, was arrested with a live cartridge at the General Paint ghetto area, Ajah at about 12.45 a.m. on September 4.

Ajisebutu two more suspects were arrested for allegedly offering N500,000 bribe to the police to secure the release of the two suspects earlier arrested.

“Determined to ensure justice through thorough investigation, the uncompromising police officers in charge of the case rejected the bribe,” he said. 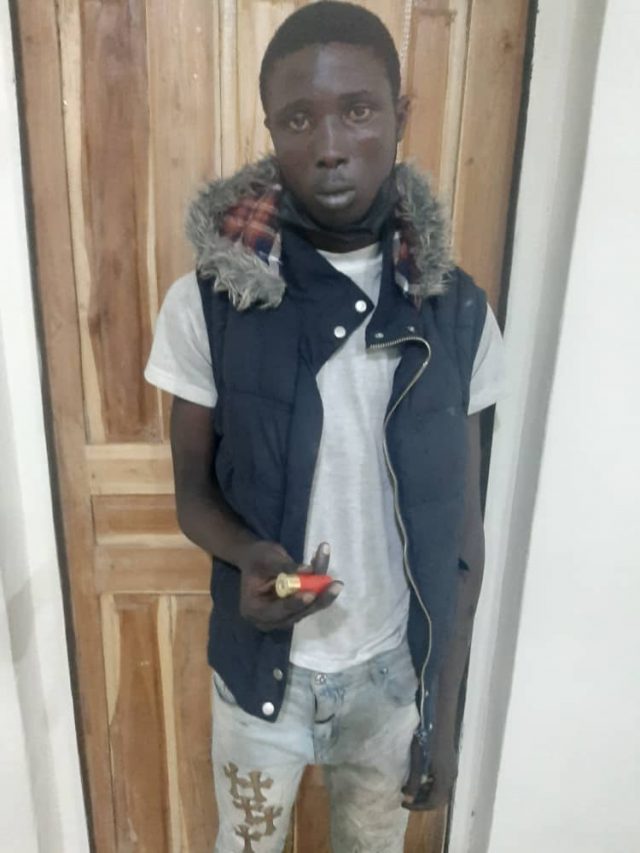 The Commissioner of Police in Lagos, Hakeem Odumosu, has commended the professionalism and uncompromising act of the police officers, admonishing other officers to emulate the incorruptible ones.

He has directed that the case be transferred to the command’s Tactical Team for further investigations and prosecution,” he said.