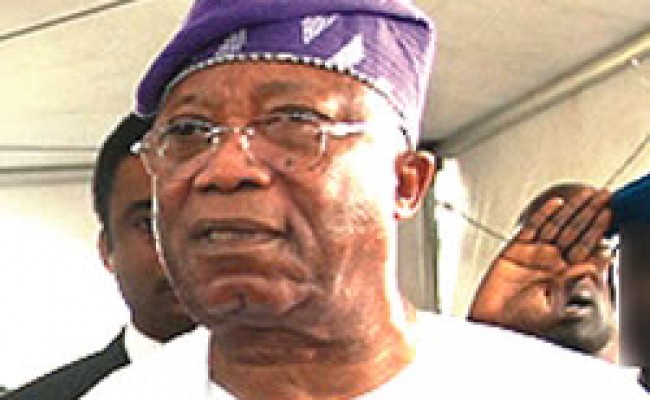 Rosemary Adebutu, one of the wives of the owner of Premier Lotto, Chief Kessington Adebutu, popularly known as Baba Ijebu, is dead.

According to available information confirmed by Lagos-based businessman and philosopher, Chief Kola Oyefeso, Adebutu’s wife died in a highbrow hospital on Lagos Island on Saturday afternoon.

Rosemary was said to have been ill.

She was said to have suddenly developed a mild illness at her Ikoyi home and was rushed to the hospital, where she gave up the ghost.