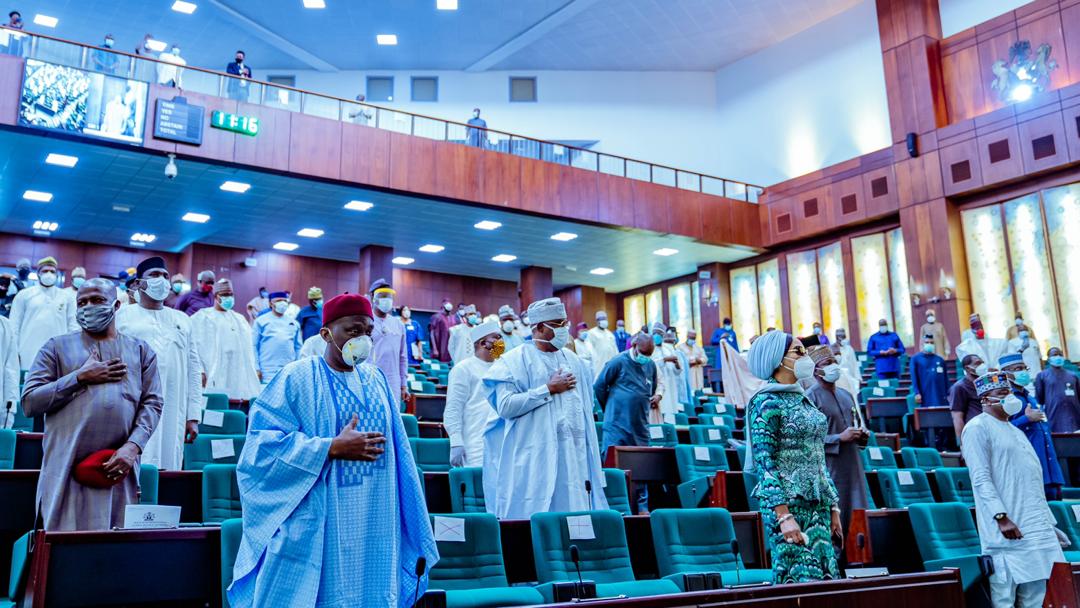 The caucus made the call in statement signed by the Minority Leader of the House, Rep. Ndudi Elumelu (PDP-Delta), on Friday in Abuja while reacting to the attack on the convoy of Governor Baba Zulum of Borno State by suspected bandits.

Elumelu said the issue of insecurity had again been reinforced, urging President Muhammadu Buhari to implement the recent resolution of both chambers of the National Assembly calling for the sack of the Service Chiefs.

He said the attack on the governor and other dastardly activities of the insurgents in various parts of the nation had further reinforced the need to heed the call.

According to him, there is the need to inject new hands with fresh ideas to handle the nation’s security architecture.

The caucus said: “The worsening security situation in the country under the current service chiefs has reached a unbearable state to the extent that insurgents have the temerity to attack an armed convoy of a state governor.

“This is more so with the insistence by Governor Zulum of compromising of security system in the area, allegedly creating opening to the attack; a position that validates the call for immediate reorganising of the nation’s security architecture.”