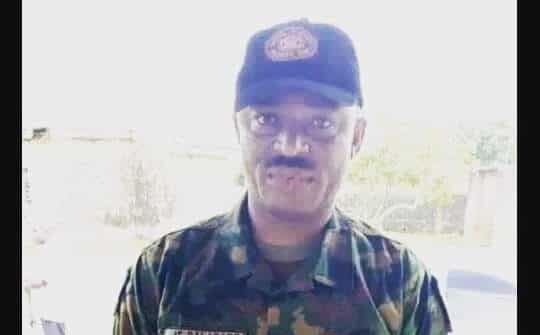 At last a face has been put to the Nigerian Army Officer, Captain Balarabe Tijani, who ordered the shooting of operatives of the Inspector General of Police Special Intelligence Response Team, who had gone to Ibi in Taraba State to arrest notorious kidnapper, Hamisu Bala, popularly known as Wadume.
The IRT operatives were shot dead on August 6, with the soldiers of the 93 Battalion cutting off the hands and legs cuffs of Wadume to enable him escape.
Those killed were Inspector Mark Ediale and Sergeants Usman Danzumi and Dahiru Musa.
An IRT informant, Olajide Owolabi, was also shot dead during the attack.
Wadume was rearrested on Monday in Kano State by IRT operatives, led by their Head, Deputy Commissioner of Police Abba Kyari.
According to available information, Captain Tijani and Wadume exchanged over 191 telephone calls and messages in less than one month before his initial arrest by the IRT.
Wadume also allegedly bought a car for Tijani.
Wadume was said to have in one operation received N120 million as ransom payment. 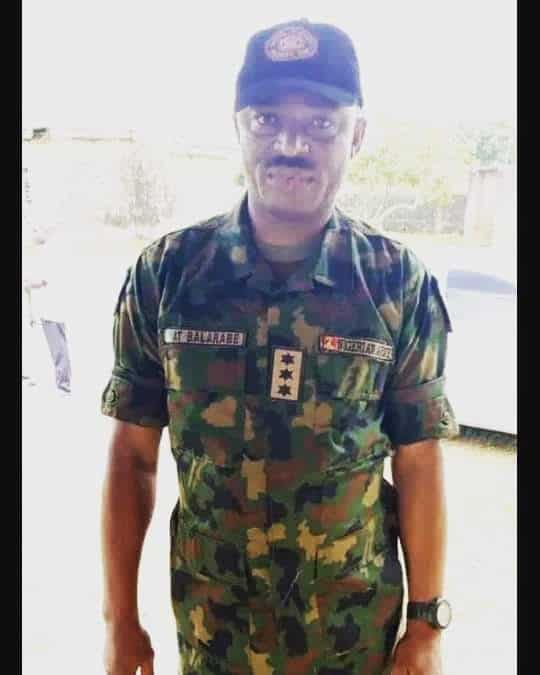