Hushpuppi: Prima facie case established against Kyari, may be extradited to US — FG 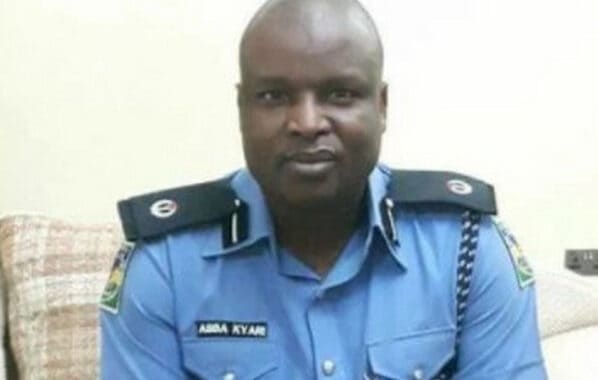 The Federal Government has said that a prima facie case has been established against the suspected Head of the Inspector General of Police Intelligence Response Team, Deputy Commissioner of Police Abba Kyari, over the allegation against him by alleged internet fraudster, Ramon Abbas, aka Hushpuppi.

This was disclosed by the Attorney General of the Federation and Minister of Justice, Abubakar Malami (SAN), on Channels TV.

Malami, who spoke a a Channels TV programme: “Politics Today,” said the Federal Government was also discussing with the United States Government on the possible extradition of Kyari to face prosecution in the US.

Hushpuppi had accused Kyari of involvement in a $1 million scam he allegedly perpetrated in Kenya.

“It is an issue that has both national and international dimensions and in respect of the two, actions are being taken.

“It is a work in progress locally and internationally and we are doing whatever it takes to ensure justice is done within the context of the law, regardless of the personalities involved.

“Within the context of the international comity of nations, as it relates to the prosecution of cases, the international community is indeed collaborating and providing the necessary support for the purpose of ensuring that justice is done to the case with the peculiarities of the matter taken into consideration.

“So, what I am saying, in essence, is that internationally and locally, all hands are on deck.

“So, Nigeria is, indeed, doing the needful by way of supporting what America is doing for the purpose of ensuring that the cases are tried accordingly within the context of the American aspect of it, and then eventually if there is need for local prosecution, nothing as well stops it.”

Asked if Kyari was guilty of the offences he was accused of, Malami said: “You cannot find someone guilty, but, perhaps, the reasonable ground for suspicion can be established and will translate to prosecution that will eventually translate to it (being found guilty).

“Reasonable ground for suspicion has been established and that will eventually translate to the possibility of prosecution and eventual conviction if, indeed, at the end of the day one is adjudged guilty by a court of law.”