by The Eagle Online
in Crime, Featured, Intimacy
2 min read
0

Encouraged by the decisive manner in which cases of sexual exploitation and abuse are resolved by the Lagos State Police Command and the passion the Command’s Commissioner of Police, Edgal Imohimi, brings to bear on all cases involving the girl child, women and the juvenile, many have found their voices against their exploiters.
On Tuesday, the command recorded another case of abuse perpetrated against Blessing Joseph, 19, by her employers, Mr. and Mrs. Chigozie Ezeofor, of 26, Aunty Toyin Street, Kodeibo Estate, Ijegun Road, Isheri Oshun, Lagos State.
According Joseph, she has suffered terribly in the hands of the aforementioned couple who delight in dehumanizing her regularly.
She further revealed to the police that her “madam”, Isioma Ezeofor, beats her up at the slightest provocation, while her husband, Chigozie Ezeofor, sneaks up to her whenever his wife is away and had made several painful attempts to penetrate her anus.
The exploitation came to a hilt on December 17, 2017 when Mrs. Ezeofor’s temper got the better part of her, making her to empty a kettle of hot water on her.
In the process, Joseph’s skin was scalded.
A good Nigerian who wished to remain anonymous, called the police to the matter.
Both husband and wife are being interrogated at the Gender Section of Lagos State Police Command and would charged to court at the end of the investigation, the spokesman of the Lagos State Police Command, Chike Oti, said on Wednesday. 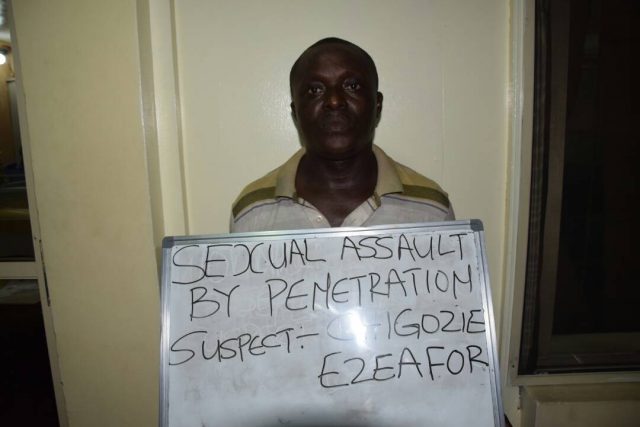 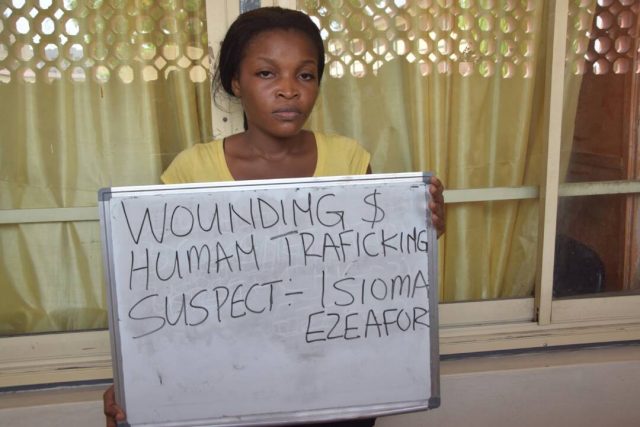 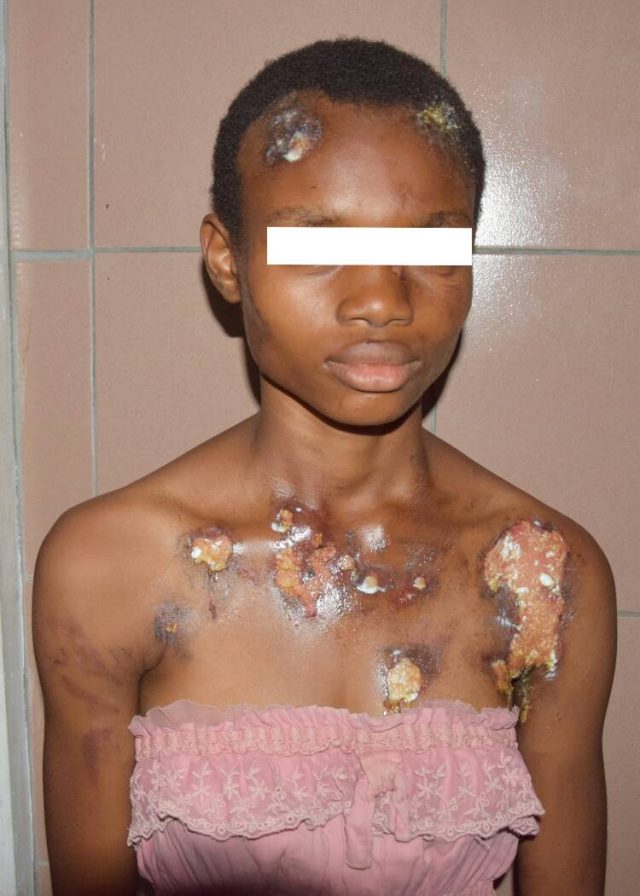 COVID-19: 19 members of one family test positive in Kano

We won’t allow anyone to cause ethnic crisis in Oyo, Makinde declares

PGF DG speaks on face-off between Akeredolu, Presidency over herdsmen in Ondo