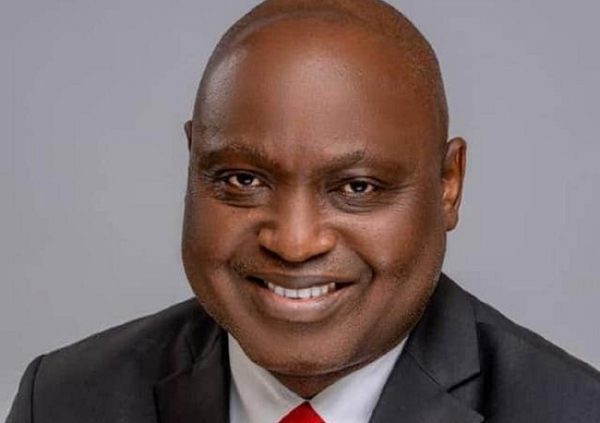 The Ekiti State Governor, Biodun Oyebanji, has constituted a task force to look into the issue of fuel scarcity in the state.

The development was announced in a statement by his Special Adviser on Media, Yinka Oyebode, issued on Tuesday.

The task force is to be chaired by Deji Adesokan.

Other members include: Chairman, National Union of Petroleum and Natural Gas Workers, Ekiti State; Chairman, Ekiti State Petrol Dealers Association; Representatives of the Commissioner of Police and Director of Department of State Services; Chairmen of the Nigeria Labour Congress and Trade Union congress; Representatives of the National Association of Nigerian Students; Director in charge of Ekiti State Petroleum Monitoring Agency; Representative of Weight and Measurement Unit, Ministry of Investment, Trade and Industries; and Director, Utility Services (GAD), who will serve as Secretary to the Task Force.