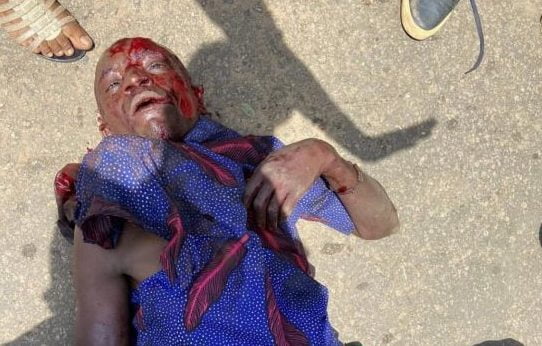 Five cars were vandalised in Berger area of Abuja on Wednesday when rival youth groups clashed over the #EndSARS protest.

The Commissioner, Federal Capital Territory Police Command, Bala Ciroma, who confirmed the incident to newsmen, said it caused a traffic gridlock around the area.

Ciroma said: “There were exchanges between groups opposed to the protests and others supporting the protests at Julius Berger Roundabout in the early hours of Wednesday.

“The timely intervention of the Police prevented the situation from escalating to something more dangerous.

“We have commenced investigation to determine what happened at the Berger junction.

“About five vehicles were vandalised.

“No arrest has so far been made but investigation is ongoing.

“There is no casualty recorded.”

Ciroma explained that the command had deployed its personnel across the territory, especially at strategic points, to curb other security breaches.

“We have deployed a good number of personnel to flash points to prevent any security breach,” he said.

He urged the protesters to allow peace to reign so that economic activities could pick up in the Federal Capital Territory. 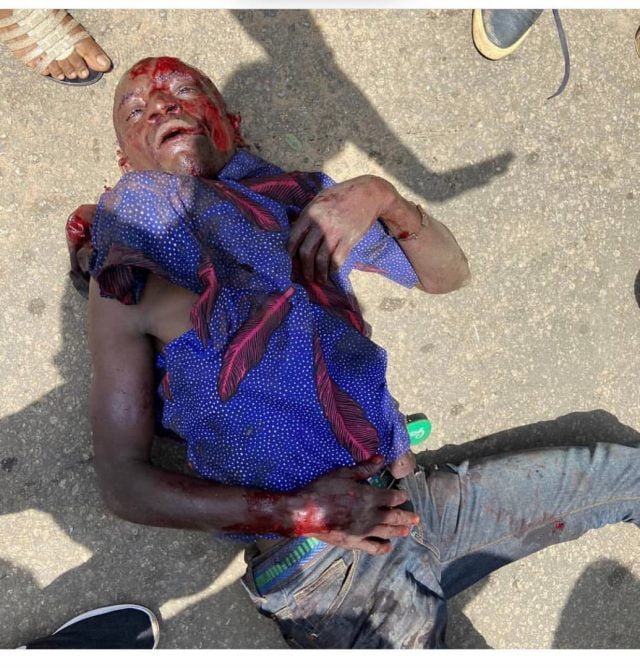 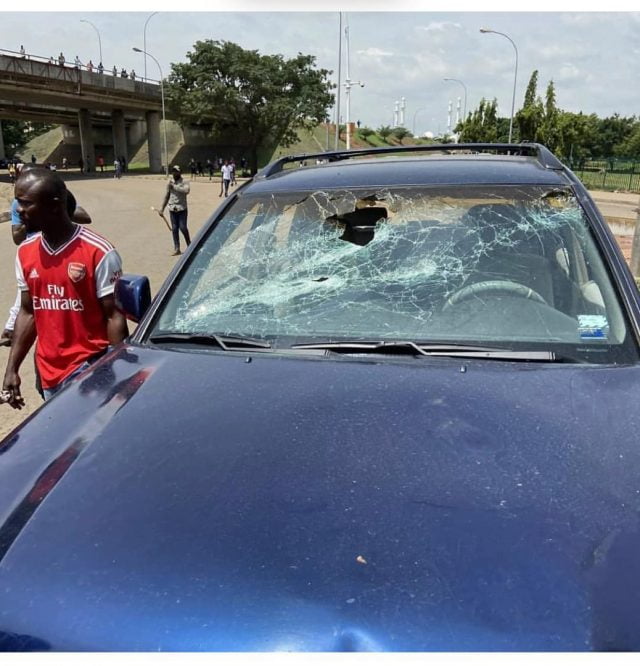