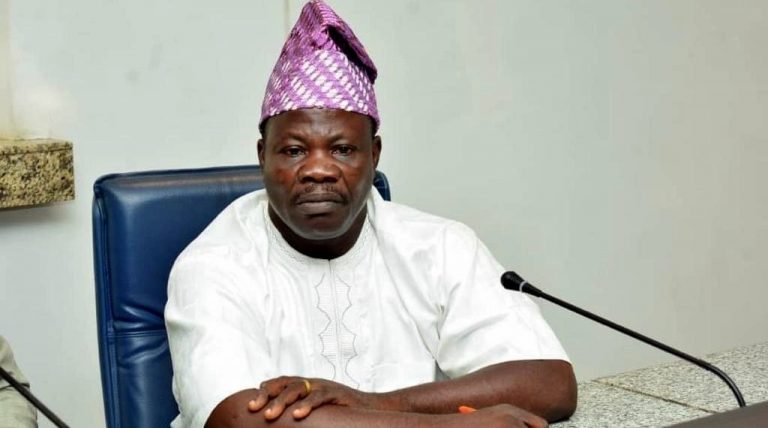 The family of the late Chairman of the Nigeria Union of Journalists, Ogun State Council, Comrade Olusoji Samson Amosu, has released the programme for his burial.

The programme for the burial of the late NUJ Chairman, who died on Saturday, was released by his children on Monday.

Amosu, according to the children, died after a brief illness.

According to the programme, there will be a Christian Wake/Night of Tribute on November 18, 2021 by 4pm at Iwe Iroyin hall, Oke-Ilewo, Abeokuta, Ogun State.

On November 19, there will by lying-in-state on between 8am and 9am at the same venue, while a Church Service is scheduled for Antioch Baptist Church, Akorede Community, off Lambo Junction, Surudara, Bode Olude, Abeokuta.