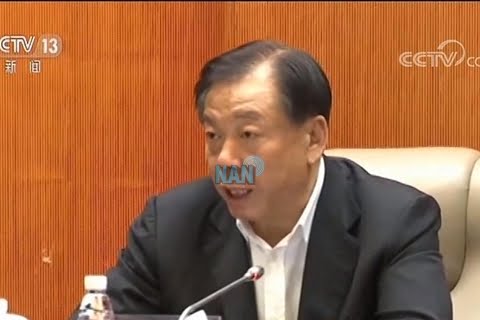 A former senior discipline Inspector, Liu Yanping, has been indicted on charges of taking bribes.

Liu took advantage of his former positions and power to seek benefits for others and illegally accepted a large amount of money and valuables in return, according to the indictment.

The National Commission of Supervision had concluded its probe into Liu’s case.

The province initiated a public prosecution against Liu at the Intermediate People’s Court of Changchun.

The prosecutors had informed the defendant of his litigation rights, interrogated him and listened to the defence counsel’s opinions.